Lessons To Be Learned From Ida 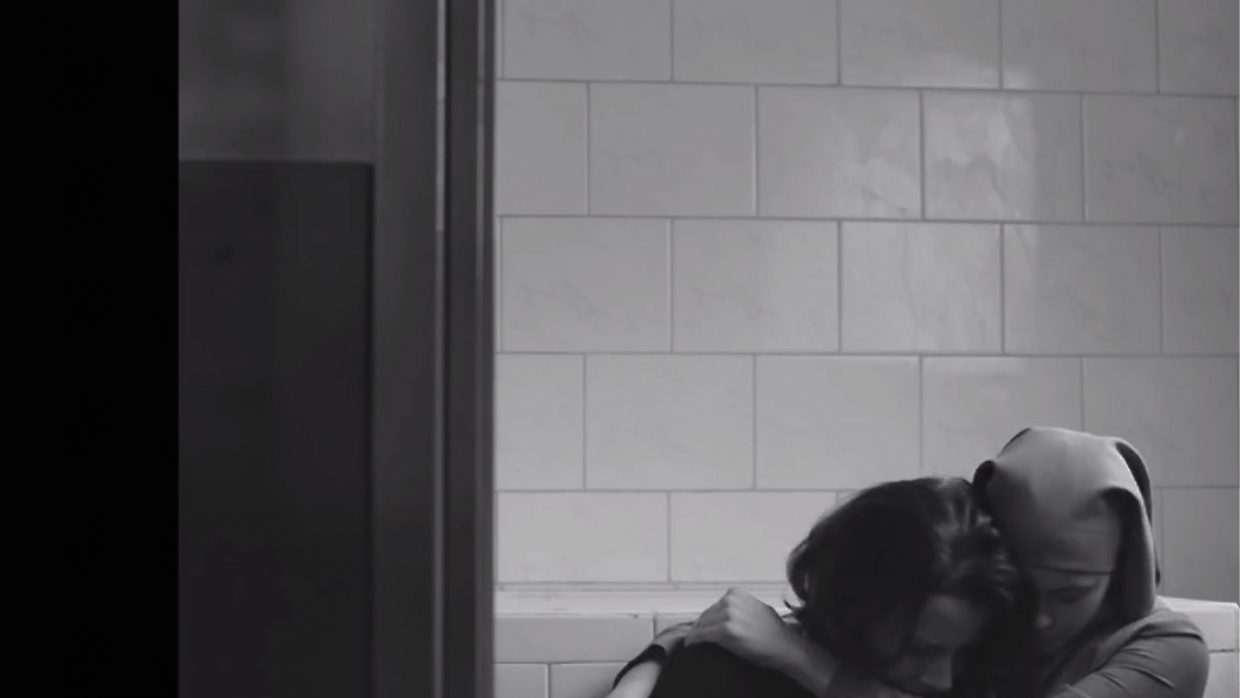 One unexpected silver lining of this global pandemic has been the sudden gift of extra time – hours that otherwise would have been spent on school pickups and commutes – and when I’m not engaged in trying to entertain a restless three-year-old, I’m happy to squander some of it on watching old movies.

One of my favorite films of the past decade is Pawel Pawlikowski’s Ida.  Pawlikowski gained more widespread attention for his 2018 film, Cold War, but it’s Ida, a comparatively small film about a nun novitiate, that feels like a perfect one for this very strange moment in time.

The story is set in Poland in the early 1960s, a place still reeling from the effects of war and dominated by Soviet Communist rule.  The main character, Ida, is an 18-year-old orphan who has spent most of her life cloistered in a convent in the Polish countryside.  At the beginning of the film, on the verge of taking her final vows, Ida is sent to meet her maternal aunt, her only living relative.  She ventures out into a world she’s barely known, finds her aunt and embarks with her on a road trip across the country, picking up a handsome hitchhiker along the way and getting a taste of what she’s been missing.

The film breaks your heart many times over as it uncovers the layers of this family’s past.  And as it grapples with the question of whether Ida will ultimately return to the convent or remain outside, it becomes a sort of elegy for the modern world and its crushing failures.

The filmmaking has a kind of purity to it, a simplicity and a reverence for the small detail.  It was shot in black and white, with modest production design, and a camera that barely moves, containing its subjects in still, bounded frames.  The score is almost entirely diegetic, using music that originates mainly on screen, and the sound design is so spare that you are compelled to listen closely, to lean in and attend.  And this attention does not go unrewarded.  Two of the most moving moments – a central discovery and a death – are represented only by sounds, the softest and briefest of noises, ones you’d surely miss in any other context.

Only one element of the filmmaking stands out.  The characters are continually placed at the very bottom of the frame, their heads resting just above the lower edge or even partway under it, creating a disorienting sense that they are about to fall down below, tumbling out of sight.  This visual imbalance feels like an odd choice in a film that is otherwise so carefully and gracefully composed, and it’s clearly not accidental.  The filmmakers seem to be telling us something: the world, with its unbearable weight and devastations, exerts a downward pressure, eventually pushing us all into the ground.

But the film suggests an antidote as well, resolved in its bittersweet final shot, which follows Ida as she ventures back into the safety of the convent, returning to a simpler, more sheltered world – and which resonates with me on these long, strange, indoor days, as I paint with my son on our kitchen floor, crouched in a patch of sunlight, or tend to the spring plants just starting to appear through the dirt in the back yard.  Life may come down all around us, and the world may spin out of control, but a certain kind of attention – a close focus on the small, the concrete, the present, on what lies right within our gaze  – can provide solace, lifting us back up again.

Molly Cooper is a writer and producer based in Western Massachusetts.