DAFilms, DocAlliance’s Streaming Service for Seven European Nonfiction Festivals, Launches in the US 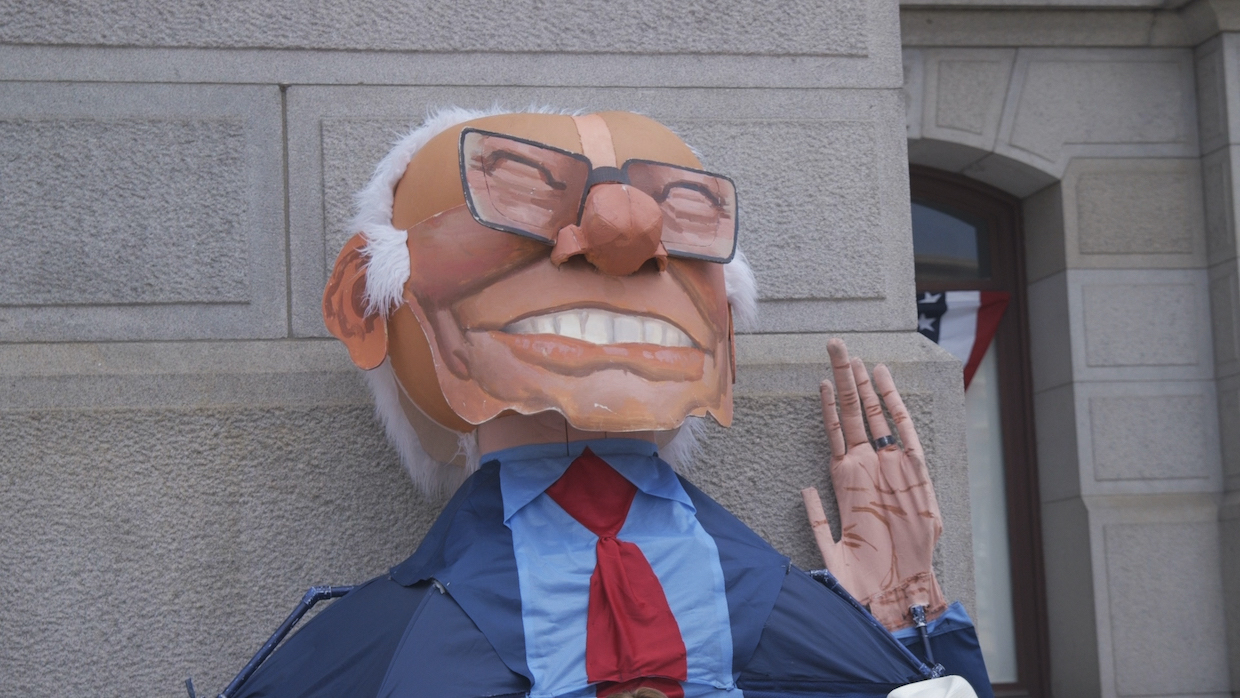 A Campaign of Their Own

by Filmmaker Staff
in Festivals & Events, Filmmaking
on Apr 2, 2020

DAFilms is a VOD platform run by the DocAlliance, which (per their press release) is “a creative partnership between seven of the major European documentary festivals.” Those seven are CPH:DOX, Doclisboa, Millennium Docs Against Gravity FF, DOK Leipzig, FIDMarseille, Ji.hlava IDFF and Visions du Réel. As of March 30, America-based streamers can start streaming for the site for $6.99/month (or $4.99/month with an annual subscription, with individual rental fees for certain titles). While the exact catalogue has yet to be determined, the plan is to showcase some of the best titles from these festivals, both old and new, with future collaborations with American festivals to be determined.

Already available to browse: a good amount of Agnès Varda’s filmography, a selection of nonfiction work (co-) directed by women including Sofia Bohdanowicz’s Maison du bonheur and the seminal Harvard Sensory Ethnogoraphy Lab works Leviathan and Manakamana, and a spotlight on Iranian film. Forthcoming are retrospectives devoted to Alanis Obamsawin and Peter Mettler. Now streaming through tomorrow: the Bernie Sanders 2016 campaign doc A Campaign of Their Own. It’s worth noting that, per the festival, rights holders get 60% of the profits. Click here to learn more.