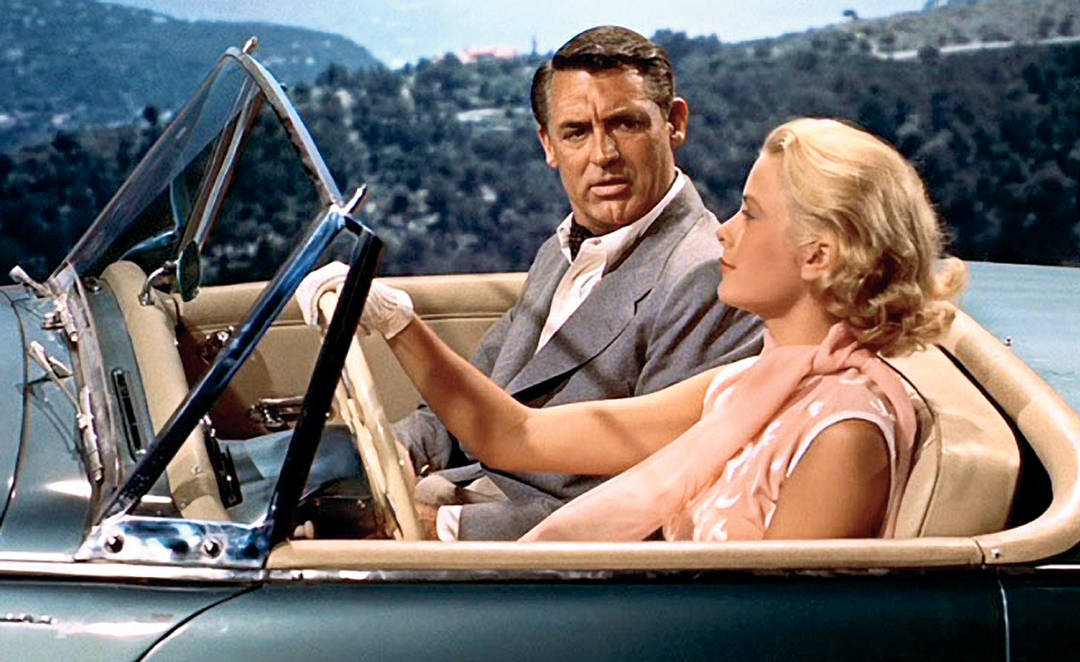 To Catch a Thief

The conventional wisdom among cineastes is that Elvis Presley’s best movie was the Don Siegel Western Flaming Star (1960), mainly thanks to the fact that it was one of the few times the singer worked with an important auteur. While I bow to no one in my admiration of Siegel in general and Flaming Star in particular, it’s less a great Elvis movie than a great movie that has Elvis in it; for a terrific film by a terrific director that’s also a supercharged vehicle for what Presley did best, one need look no further than 1958’s King Creole, which is newly available in a stunning Blu-ray presentation. Presley plays a troubled young man who finds both a possibility for redemption and new challenges to his morally complicated existence when he hits it big as a nightclub singer in New Orleans, a city that’s sumptuously photographed in shimmering black-and-white by legendary cinematographer Russell Harlan (Rio Bravo, To Kill a Mockingbird). Based on a novel by Harold Robbins, King Creole is a curious mix of social problem movie, gangster flick, and musical, but it holds together thanks to the wise selection of Michael Curtiz to direct – if there was ever a filmmaker who knew how to navigate different tones and genres, it was the guy who helmed pictures as disparate as Casablanca, The Adventures of Robin Hood, Dodge City and Yankee Doodle Dandy. Curtiz’s mastery of cinematic space and rhythm is unparalleled and matched only by his deft hand with actors; he not only showcases Presley’s musical numbers with supreme precision and energy, but elicits extraordinary work from the singer in his purely dramatic scenes. A nasty supporting turn by Walter Matthau as the bad guy and a sense of real liberation in Presley’s performance – liberation that would be tamped down in later, less electrifying Elvis movies – make this one of Curtiz’s best later works. The Blu-ray, one of the first releases in the new “Paramount Presents” line of remastered collector’s editions, is the best I’ve ever seen King Creole look or heard it sound, and an informative interview with film critic Leonard Maltin about the movie and its production history is a nice bonus.

A Maltin appreciation is also included in the supplementary features of another superb Paramount Presents title, Alfred Hitchcock’s dazzlingly romantic thriller To Catch a Thief (1955). A lightweight confection from the same period when Hitchcock was cranking out many of his most subversive and psychologically penetrating films (Rear Window, The Man Who Knew Too Much, The Wrong Man), To Catch a Thief is pure Technicolor pleasure, one of the director’s classiest and most entertaining movies. Its elegance and wit are largely the work of John Michael Hayes, a terrific screenwriter whose refined taste and ability to concoct double entendres that were smart rather than smarmy fill To Catch a Thief with snappy dialogue and inventive plotting. Cary Grant is as suave as ever playing a retired cat burglar who needs to solve a rash of thefts in order to clear his name, and Grace Kelly is at her most luminous in the role of a young heiress who becomes his lover and partner in investigation. While not as profound or provocative as some of Hitchcock’s other movies of the era, To Catch a Thief breathes and lives in a way that his more “serious” films don’t, a result of Hayes’ effervescent writing as well as some spectacular camerawork on the French Riviera. Hitchcock wasn’t crazy about location shooting – he preferred the control of the studio – but there’s no denying that his technique gains something by being opened up to the world a little; relaxing his grip on the material serves him well here. Sixty-five years after its release, To Catch a Thief remains a model of a certain kind of chic entertainment for adults; Steven Soderbergh, for example, clearly learned its lessons well when he made George Clooney and the rest of the ensemble in Ocean’s 11 as stylish and iconic as Grant and Kelly are here.

The same year that To Catch a Thief came out, an equally iconic piece of visual storytelling began the longest run in the history of episodic television when Gunsmoke premiered on CBS. A Western series starring James Arness as the Marshal of Dodge City in 1870, it would stay on the air for 20 years and retain several members of its core cast for that entire time (or close to it – Amanda Blake was missing from season 20, but she played the female lead for all 19 of the seasons that preceded it). Although the show’s format would evolve with the times, switching from 30 minutes to an hour and then from black-and-white to color, the setting never changed; the actors may have aged, but it was always 1870, and the stories always found their way back to Dodge City. Yet the very rigidity of the concept allowed Gunsmoke to flourish, as over the course of 635 episodes the writers used the format as a springboard for nearly infinite variations on the kinds of moral and historical premises that characterized the great Western movies being made by directors like Anthony Mann, Nicholas Ray, and Sam Fuller at the time. By the time Gunsmoke aired its final episode in 1975, its episodes cumulatively generated one of the most singular American epics of the 20th century. The entire series is now available in a whopper of a boxed DVD set comprised of 143 discs that include all 20 seasons as well as some fine supplementary features; I’ve been working my way through it while in lockdown, and watching the episodes alongside great interviews and audio commentaries like the one with Gunsmoke expert Ben Costello and writer Jim Byrnes, who wrote some of the show’s best episodes, is pure pleasure. So is discovering the astonishing multitude of guest actors who graced Gunsmoke’s sets: Ned Beatty, Charles Bronson, Bette Davis, Bruce Dern, Harrison Ford, Jodie Foster, Dennis Hopper, Cloris Leachman, Nick Nolte, Warren Oates, Kurt Russell, Harry Dean Stanton, and Lesley Ann Warren, just for starters. There will probably never be anything like it again; though Law and Order: SVU broke one of Gunsmoke’s records last year when it began its 21st season, it’s still over a hundred episodes short of Gunsmoke’s overall count given today’s shorter TV seasons. If making your way through Gunsmoke: The Complete Series seems daunting, there’s also a new standalone collection of the final season that contains some of the series’ best episodes (like the classic “Thirty a Month and Found”) and that excellent Costello/Byrnes commentary track. Both collections are highly recommended.