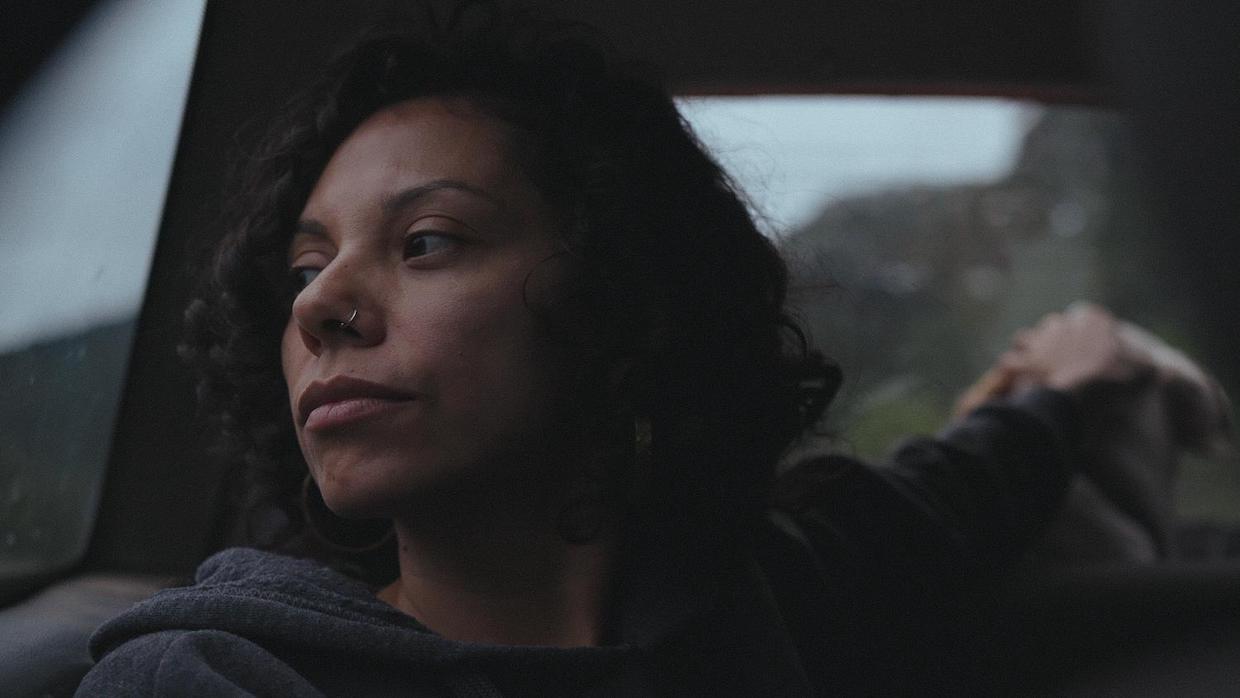 The Independent Filmmaker Project (IFP) announced today twenty-six feature projects and series selected to participate across three labs over the next month: The IFP Filmmaker Labs’ Documentary Lab (currently running through May 22) and Narrative Lab (running June 15 – 19) for feature films by directors currently in post-production on their debut features; and the IFP Episodic Lab (running June 1 – 5), for outstanding series projects in development for TV and digital platforms from breakthrough creators. In the wake of the COVID-19 pandemic, all labs will take place virtually.

The IFP Filmmaker Labs support first-time feature filmmakers through the completion, marketing, and distribution of their debut features, providing support from IFP Staff and mentorship from leading industry members and filmmakers. The IFP Episodic Lab provides the teams of creators/writers and producers/EPs with the knowledge, resources and mentor support necessary for writing strong pitches and creating solid development strategies. The 5-day program is composed of workshops, case studies, and particular attention is given to study the inner workings of the writers room.

“Over the years our Labs have become a crucial foundation of IFP’s commitment to independent storytelling, providing a platform for creatives to expand their network and further develop their process, while utilizing valuable resources along the way.  We felt it was more imperative than ever to produce this year’s labs and continue supporting our community with the high level of guidance and mentorship for which we are known,” said IFP Executive Director Jeff Sharp.

The IFP Filmmaker Labs and the IFP Episodic Lab provide multiple levels of mentorship throughout the process, and all 2020 Lab projects will automatically participate in the 42nd IFP Week’s Project Forum taking place September 20-25.