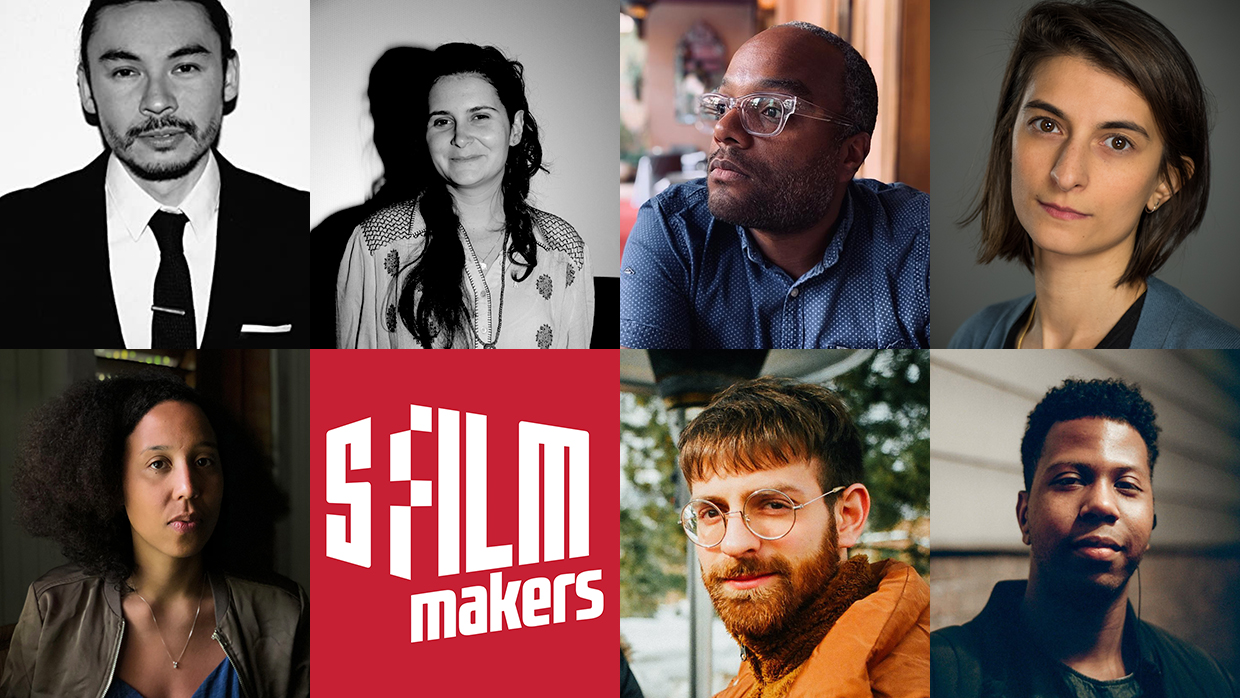 SFFILM announced today the seven narrative feature films that will receive a total of $195,000 in funding in the Spring, 2020 round of its SFFILM Rainin grants. Awarded twice annually, the funds support films in the “next stage of their creative process,” which can range from screenwriting to post-production, and which “will have significant economic or professional impact on the Bay Area filmmaking community and/or meaningfully explore pressing social issues.”

“We were struck by this group of remarkable storytellers, diverse in every sense of the word, whose narratives grapple with issues as personal as sibling dynamics and as broad as global political movements,” the panelists wrote in a statement. “This particular slate of films demonstrated an adept exploration of identity from unique points of view and impressed us through their clear articulation of passion and thoughtfulness. We are excited to work with this interesting group of makers and are thrilled that this round of grants is able to support both the projects and the artists behind them.”

Catch the Fair One. Josef Kubota Wladyka, writer/director; Kimberly Parker and Mollye Asher, producers – $45,000 for post-production. In Catch the Fair One, a boxer plans her own abduction in order to find her missing sister.

Estrada para Livramento (Road to Livramento). Giuliana Monteiro, writer/director/producer; Beatriz Monteiro, co-writer – $25,000 for screenwriting. Two estranged brothers are forced together when their family home is destroyed by corporate greed. The stringent rules for financial compensation require them to embark on a long journey through the south of Brazil in search of their younger brother.

If We Left. Moon Molson, writer/director; Andrew Burrows-Trotman, writer; Miles Maker, producer – $25,000 for screenwriting. A cook and a janitor stayed without pay to care for abandoned senior residents when their assisted living home was shut down in Castro Valley, CA. Their selfless act of friendship and heroism became the feel-good story of 2013 and led to the Residential Care for the Elderly Reform Act.

Karaoke King. Federica Gianni, writer/director; Lara Costa-Calzado and Tatiana Bears, producers – $25,000 for screenwriting. In the aftermath of an earthquake that destroys their village, a gay teenager and his ultraconservative brother are sent to live in the margins of Rome. Alone and in a big city, the brothers are forced to confront the different men they are becoming as they search to find love and work, and breathe new life in the crumbling infrastructures around them.

On the Mat. Daniel Antebi, writer/director; Alexandra Byer, Madeleine Askwith, and Michael Gottwald, producers – $25,000 for development. Ilan, 16 and queer, must untangle himself from a secret relationship with his martial arts coach.

Rolling Stone. Christopher Cole, writer/director – $25,000 for screenwriting . Doug is a disaffected music journalist who has ambitions of being an influential writer. Butcher is an egocentric superstar rapper. They look exactly alike. After Doug interviews Butcher, he haphazardly agrees to play his double in a music video. When one gig as Butcher turns into too many, Doug struggles to find his own voice while reckoning his relationship with the public, substances, and a budding romance with his new editor Ana.