Back to One, Episode 121: Kevin Alejandro 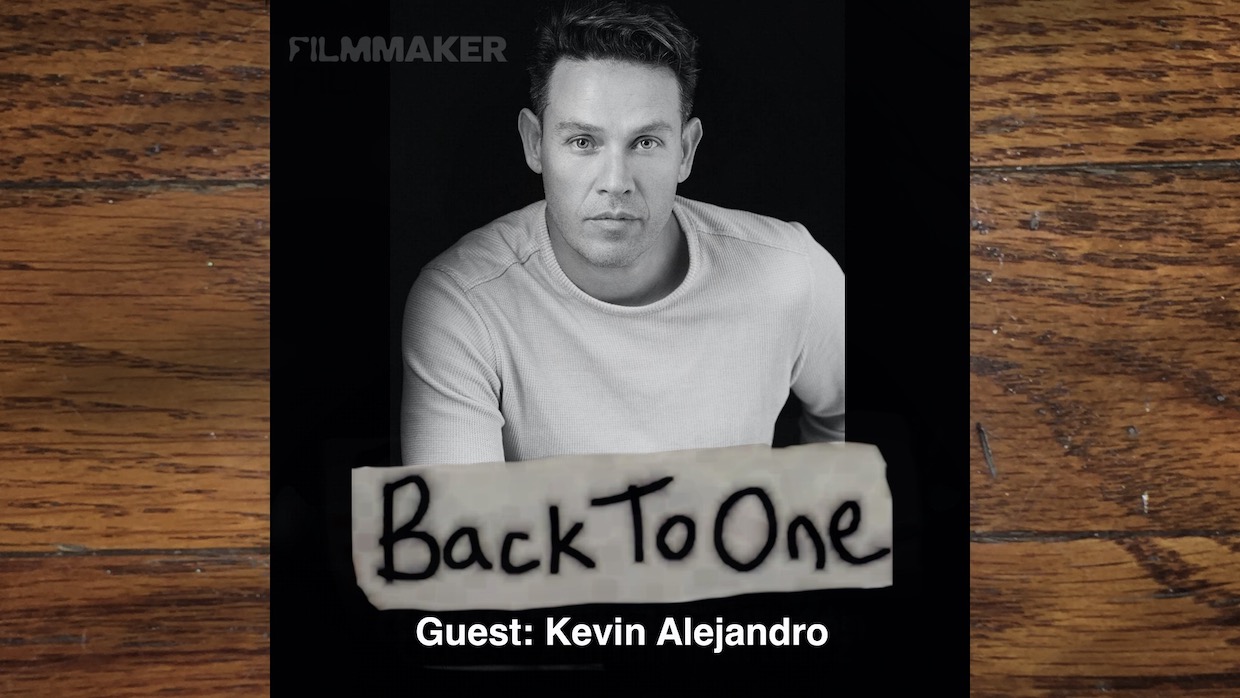 Kevin Alejandro is finishing his fifth season playing Detective Dan Espinoza on Netflix’s Lucifer. He’s also graced your small screen in such series as The Returned, Southland, and True Blood. In 2017 he graduated from the Warner Brothers television director’s workshop and directed an episode of Lucifer. Since then he started his own production company and has turned into a multi-hyphenate, churning out award winning shorts, including the absolutely hilarious Adult Night. He’s back in the director’s chair on Lucifer’s fifth season (part 1), which drops August 21st on Netflix. On this episode, he talks about how the need to create between jobs perpetuated that desire to direct, how learning how your body works opens up avenues in your mind, and he tells a great story about selling all his possessions as a young man to put on a production of True West to fundraise his transition to Los Angeles to begin his career, plus much more!