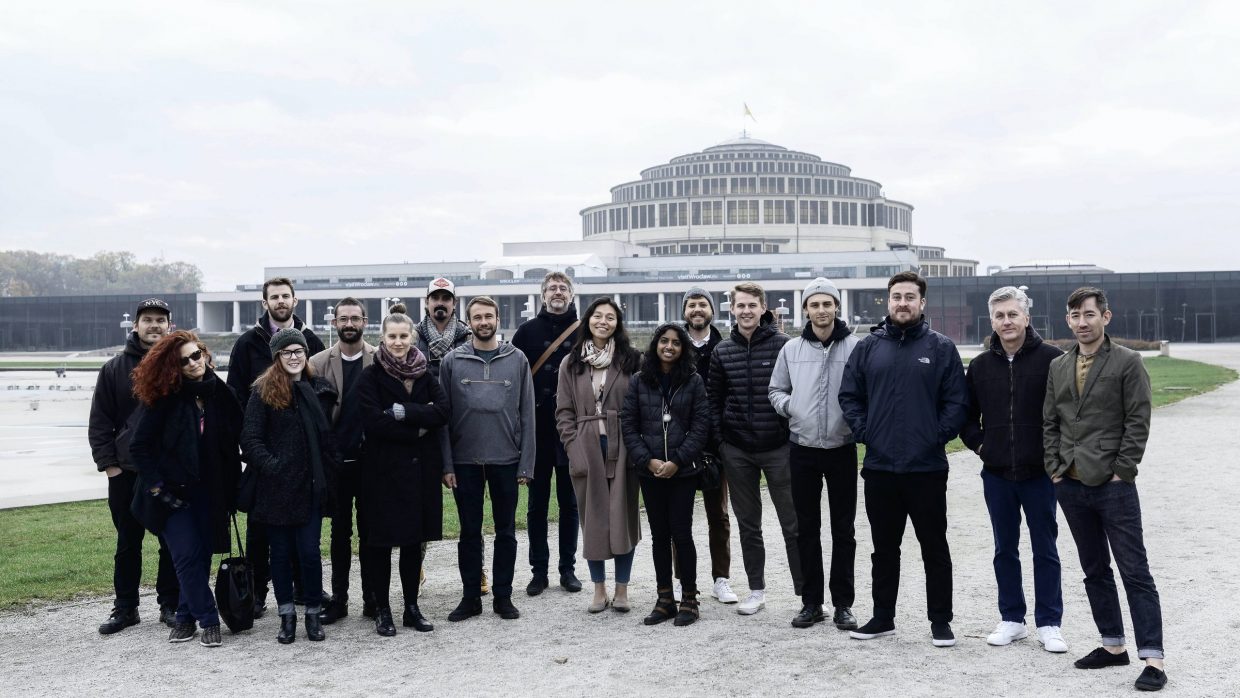 Until September 7 American filmmakers can submit their works-in-progress to one of the leading European programs supporting new US filmmakers, US in Progress. Celebrating its tenth anniversary, US in Progress has always taken place within the American Film Festival in Poland and has consisted of events and a live pitching forum. For this edition — November 11-13, when international travel, particularly from the US, is uncertain due to the coronavirus pandemic — US in Progress will take place virtually while an in-person American Film Festival unspools in Wroclaw alongside the New Horizons Film Festival.

“It’s the same structure as before,” says Ula Sniegowska, Artistic Director of the American Film Festival, “except we’re doing it online. The producers will have a chance to present their projects through Zoom, meet the buyers on one on one meetings scheduled by the organizer and share their links privately.”

There’s no fee to apply, and chosen producers can expect to present their projects to European sales agents as well as Polish post-production companies. Three Polish post houses — two image, one sound and music — will provide $10,000 in-kind grants. The Polish Film Institute will also provide a $5,000 grant to one film that must be spent in Poland.

“We want the Polish industry to be presented to the American producers, and we want to advertise the tax and production incentives here,” says Sniegowska about the festival’s matchmaking between American independents and Polish industry. “Twenty percent of costs spent Poland can be reimbursed, but you to have coproducer in Poland,” she says.

The US/Polish collaboration goes both ways, says Sniegowska, who calls the event a burgeoning “exchange forum” between the two filmmaking groups. Polish producers wind up showing their projects to the Americans, and collaborations can ensue. One such Polish project last year wound up shooting with U.S. participation in Texas.

Industry events for US in Progress participants include panels on Polish coproduction and another, led by Ida producer Ewa Puszczyńska, about Polish film production incentives.

Aside from the postproduction funding, a US in Progress selection is a curatorial stamp of quality that distinguishes a film as it finishes post and enters the festival landscape. US in Progress alumni include Jennifer Reeder’s IFC release, Knives and Skin; Sundance selection and Monument release Pahokee, directed by Ivete Lucas and Patrick Bresnan; Isabel Sandoval’s Bentonville-winning Lingua Franca, forthcoming from ARRAY in the States; and Alexandre Rockwell’s Berlin-premiering Sweet Thing.

“I think US in Progress is perfect for new filmmakers open to researching the audiences and partners in Europe,” says Sniegowska. “From the artistic perspective we give preference to projects showing singular voices and new trends in filmmaking. We just like working with beginners but also established talent in independent world, like Jennifer Reeder. But also we prefer and want to pick producers and filmmakers that hopefully will succeed at festivals and find larger funding and spread their wings in the future. We also hope that – knowing Poland and our potential – with their next projects they will consider coproducing with Poland or shooting in Poland.”

For more information, or to submit a film (submission is free), visit the US in Progress page at the American Film Festival.