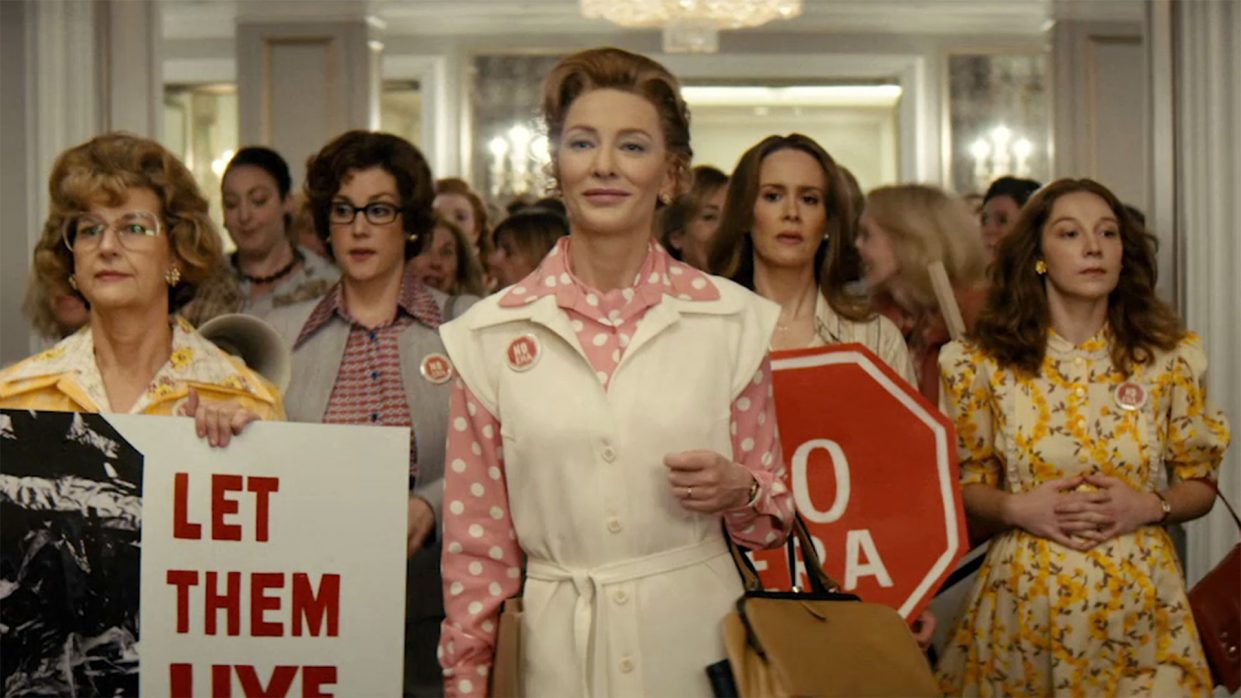 Moderated by Megan Lombardo, a professor in the Savannah College of Art and Design’s Film & Television department, this year’s Wonder Women: Producers panel was an all-Zoom affair. And taking to the computer screen were six diverse (albeit all white) women with a variety of career stories to tell. There was Jayme Lemons, whose Dawn Porter-directed doc The Way I See It had played the virtual fest earlier in the day, and who runs Jaywalker Pictures (with another wonder woman Laura Dern). Also Julie Christeas, founder and CEO of Tandem Pictures, who most recently produced Lawrence Michael Levine’s Black Bear; and Libby Geist, Vice President and Executive Producer, ESPN Films and Original Content (and one of the forces behind Jason Hehir’s epic Michael Jordan/Chicago Bulls series The Last Dance). Geist was also behind Bao Nguyen’s Bruce Lee doc Be Water, from British producer Julia Nottingham, who likewise participated on the panel. As did Nottingham’s countrywoman Alison Owen, perhaps the most veteran of the producers, and whose long list of credits includes everything from 1998’s Cate Blanchett vehicle Elizabeth to last year’s coming-of-age-in-the-90s comedy How to Build a Girl. And rounding out the lineup was Cate Blanchett’s American business partner Coco Francini, their Dirty Films having most recently produced Mrs. America for FX Networks.

After some brief introductions the moderator got straight to the subject at hand. How does the experience of being women affect each of their choices when it comes to hiring and the selection of stories to tell? Owen noted that working with women had been a conscious decision for her from the very beginning of her career. Collaborating with an all-female crew tackling a female story is much different than just tackling a female story, she stressed. Interestingly, she’s also felt more at ease since the Time’s Up movement coalesced, and added that watching the female POV represented onscreen is like relaxing into a warm bath. Not having to twist herself into a male filmmaker’s perspective to connect with a story is itself a relief.

Nottingham similarly emphasized making a conscious effort to work with a diverse crew – and that it does indeed take effort to go that extra mile to find and achieve diversity. Which is a necessity. Though she’d begun her career by doing pretty much every job at various production companies, she’d decided to strike out on her own specifically in order to tell the stories she wanted to tell.

For her part, Francini pointed out that over half of the films on her slate are female-helmed – as a result of the fact that two of the three partners at Dirty Films happen to be women. Which led her to discuss the “power of inclusion.” “If you let more people into the room you get more perspectives. And they start inviting other people,” she explained. In turn, the choices those folks make is not done consciously, but organically, because of who is in charge. She brought up Frances McDormand’s infamous speech at the Oscars, and added that in practice for every role – both in front of the lens and behind the scenes – a producer should interview at least one woman and one person of color. (Though why stop at one? I wondered.) This forces decision-makers to look further than they normally might. It was also a rule that Dirty Films strictly followed when it came to creating Mrs. America – and which ended up building a lot of careers. That was the power of one single choice.

Christeas wholeheartedly agreed, having herself come up in NYC production companies, where she was often the only woman in the room. She’d founded her business to focus on women, though hiring from queer communities and those of color was equally important. “A tandem set is a diverse set,” she added with a nod to her own company’s name. Lemons concurred, stressing the need for parity across all departments, and spoke about “Laura and Reese” and The Tale, which was very much in the zeitgeist when it came out. People are now ready to have a range of conversations they weren’t having before, she hypothesized.

As for Geist, she made the surprising assertion that she works in a 50 percent female space at ESPN, long thought of as a bastion of male branding (at least to me). Geist also has the luxury of reaching out to and working with filmmakers outside the company – which allows her to hire not just women but also folks from every underrepresented segment of society. This is a luxury the VP and EP views as a mission, though, and works hard to fulfill. And yet women still seem reluctant to pitch to the company, so she admitted that it’s forever a challenge. Or maybe not. The more wonder women like these speak up and act out the more doors will inevitably be visible in the industry future.