Back to One, Episode 134: Aubrey Plaza 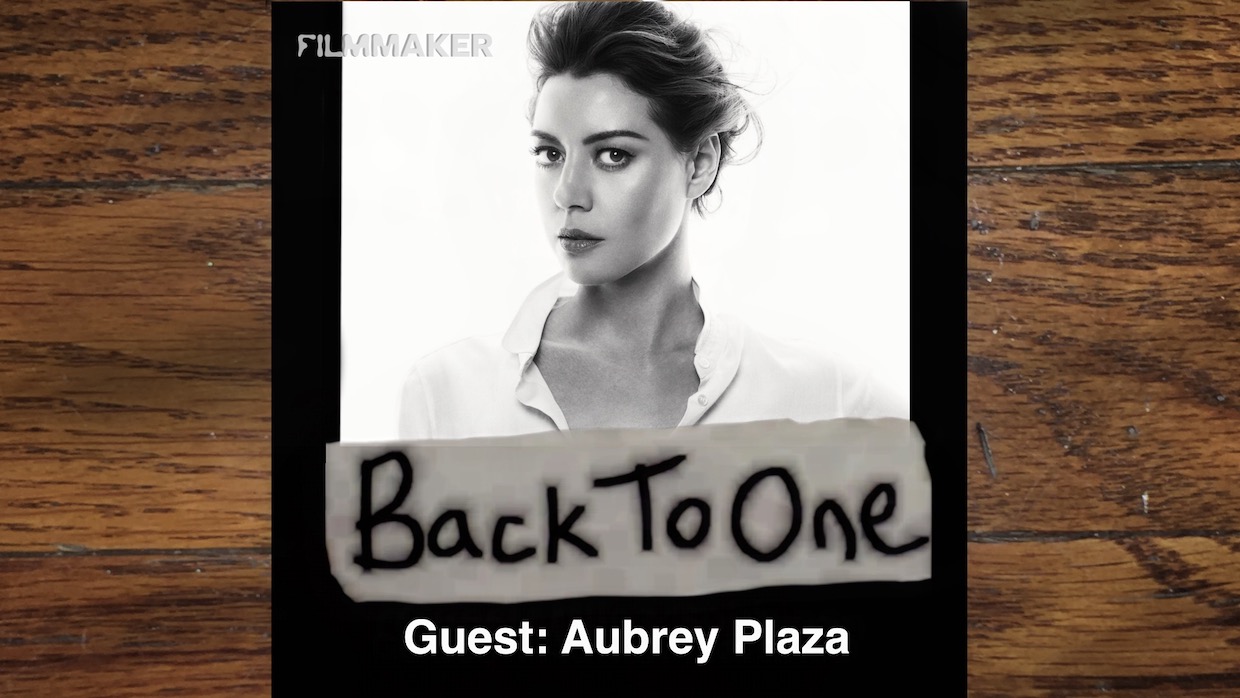 From Parks And Recreation to Legion, from indie film queen to The Happiest Season, Aubrey Plaza is not done surprising us. Everybody’s favorite late-night talk-show guest and hilarious awards-show host rarely gets to show off the serious roots of her acting chops. Enter Black Bear. The Sundance hit from Lawrence Michael Levine stars Plaza as a former actress on a writing retreat opposite Christopher Abbott and Sarah Gadon. Further description is not only pointless, it can be detrimental to your enjoyment of the film. Let’s just say it’s worth your time, in large part because of the emotional territory Plaza dives into. In this half hour, she talks about how the difficult circumstances of that shoot actually helped her process, she takes us back to her formative years with one teacher in particular that spoke her language, and she talks about how auditioning still sucks, why she never wants to shoot a movie with an iPhone, and much much more.