“Art Is Never Finished, Only Abandoned”: Director Mariem Pérez Riera | Rita Moreno: Just a Girl Who Decided Go For It 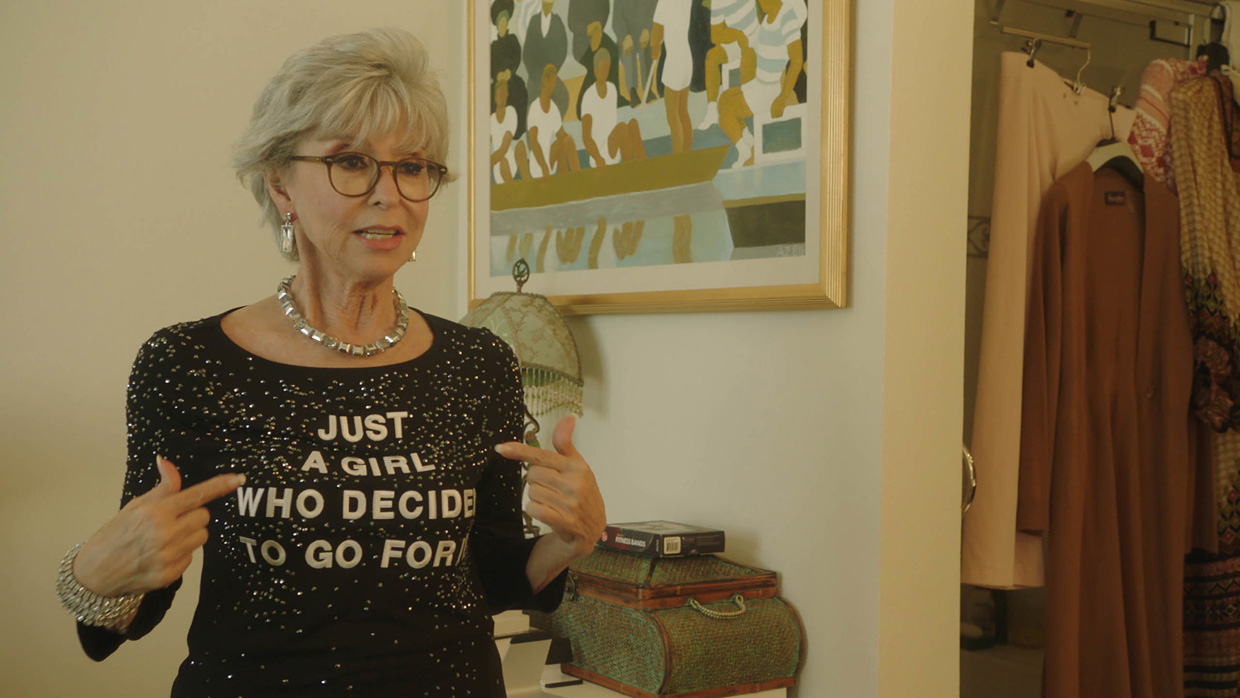 I finished the final cut of the documentary on Friday, March 13th, 2020. That was the deadline to lock the film in order to move on to color correction and sound mix. That night, I had watched the film one last time before leaving the editing room and as I was driving home, an enormous sadness seized me. At first I couldn’t explain what it was, but then I realized I wasn’t satisfied with the last changes I had made. I became concerned that the rhythm of the documentary was too fast, that the film offered no moments to pause and breathe and feel Rita’s emotion through the screen.

I thought about calling the producers the next morning to beg for at least two more days, but the film was already being uploaded. I was exhausted. I wished I had some time off to let my head repose before giving the film one last look for revisions… but it just wasn’t possible. So I tried to come to terms by repeating to myself: “art is never finished, only abandoned.”

But life happened and in the next few days, everything in LA was on lockdown due to COVID-19 and we were no longer able to continue with the post-production schedule. For the next few months, I decided to try psychotherapy, as Rita recommends, and look inward to analyze my thoughts and my soul. I was able to fully and deeply understand “Rosita”—the little girl Rita talks about in the film who represents her insecurities, her fears, and her self-boycott. I finally had the time to recognize mine as well.

Eventually, I recognized that experiencing the first few months of the pandemic granted me a renewed perspective on what it means to be your true self—whether as a woman, a person of color, an immigrant, or an American—and how it only reaffirms the pertinence of the documentary and how it speaks to that struggle.

During this time, I also witnessed and participated in the Black Lives Matter protests and was reminded of Rita’s fearless activeness, fighting racial injustice alongside Martin Luther King Jr. in the March on Washington nearly six decades earlier. The timeliness and importance of her story began to take on a new meaning.

With that, three extra minutes were added to the final cut and I’m honored to have been given the time and opportunity to create the documentary you see today as part of the 2021 Sundance Film Festival.