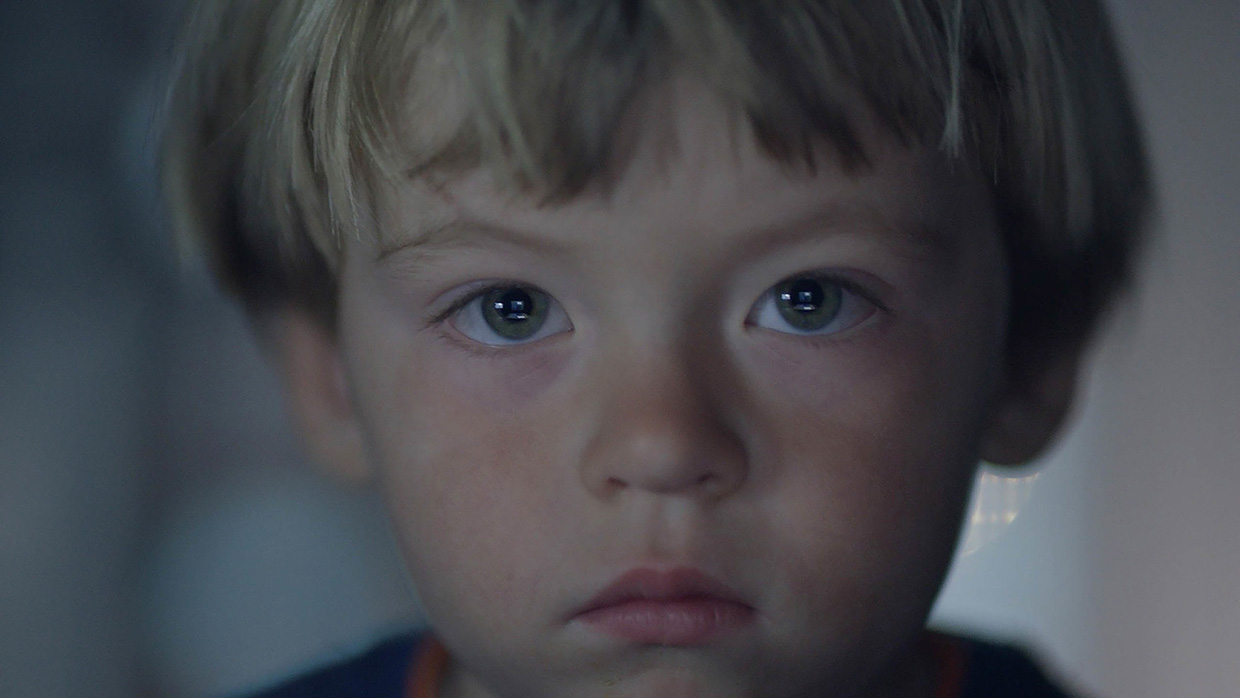 On its website, XTR describes itself as “a premium nonfiction film and television studio serving the booming documentary film space.” The company is attached to eight feature titles at this year’s Sundance, all but one of which (Faya Dayi) credit the late Tony Hsieh’s name as an executive producer. The Zappos CEO died in November, nearly two months after investing $17.5 million in XTR; his name unites Ailey, At the Ready, Bring Your Own Brigade, Homeroom, Try Harder!, Rebel Hearts and Natalia Almada’s Users—the last sporting an end credits dedication in Hsieh’s memory.

I haven’t seen Almada’s previous work, so can’t speak to how Users’s often enjoyably giganticist aesthetic does or doesn’t align. This is, essentially, an expensive-looking widescreen video diary (shot on the RED Gemini), with fantastically detailed images and rich sound. (Users got a grant to finish in DolbyVision, including Atmos mix.) Contrary to their normal usage (providing establishing shots), Users‘s drone shots, especially the pulsing overhead ocean views, are uncharacteristically hypnotic, while a drive through a California wildfire is like Gerry with the danger stakes amped; ashes fly through the air, but the camera’s perspective is unruffled and smooth, sculpting destruction while delicately adjusting its gaze. The highlight is a shot that begins looking up at a telephone wire, seen in stark relief against blue sky. The camera approaches in a car, passes under and smoothly pivots its angle to look back at the wire—then, slowly, pans down to the previously unheard highway it’s traversing, establishing its position in medium-speed freeway traffic and peering with curiosity at fellow drivers. The gravitational comedown and compositional/contextual reset is more spectacular than it sounds.

There must be a dozen-plus such event shots throughout, but Users is compromised by its clarifications. The throughline, explained in over-explicit voiceover grounded in Almada’s perspective as a new mother, is technology and how it feels to have it literally watching over us at every age from birth: overhead views of infant children are as unblinking as a drone’s miles-high vantage, a connection explicitly verbalized. Besides general fretting about what it’s like to grow up never knowing an unmediated life, and the slightly more specific question of how this compromises maternal connection, the fretting’s as vague as the visuals it inspires are sharp. The editing is equally blunt, e.g. cutting from an infant’s cradle-view perspective of a hanging toy plane to an actual plane crossing the blue sky. These aren’t fatal moves, but they’re still compromises, spelling out lines of argument that would be both more suggestive, and less distracting from the images, if left implicit. The movie’s bones could go a lot of different ways; I would probably prefer the more unrepentantly arty, Locarno-leaning version.

Much more straightforward in design and execution, Maisie Crow’s At the Ready partially operates from the premise that when verite shooting provides moments straight out of Paul Verhoeven, you gratefully accept the gift. At the Ready absolutely leads with its best opening shot, where children enrolled in Law Enforcement Club hear the day’s schedule: active shooter at noon, hostage situation at one, drug/rape at 1:30. It’s another busy day at El Paso’s Horizon High School, one of 900 Texas high schools that offered vocational training in 2018 for a law enforcement track to (predominantly Latinx) kids. I didn’t know any of that before watching, but the opening title card/local news montage info-dump is admirably succinct in setting up the premise. I got what I came for: some absolutely blood-curdling footage into three categories. The first is the aforementioned Verhoeven touch, as manifest in e.g. an iMovie-cut class project trailer to entice potential recruits: with martial library music and a voiceover about “preparing tomorrow’s future” via “criminal justice club,” it’s straight out of Starship Troopers. (Also, if someone’s going to hang up a Thin Blue Line flag in a classroom, absolutely capture it in the frame as often possible—fair’s fair!) The second’s footage of the law enforcement training itself, which is predictably wild: kids running down corridors with fake guns, practicing no-knock procedures and ritualized frisking as (mostly indifferent, occasionally WTF-grinning) fellow students walk past.

The third track’s trickier; like Spellbound or Boys State, this is styled as a competition documentary, building up to a full day of competitive exercises where Horizon’s formations and coordination are assessed on arcane numeric criteria, with prizes awarded at the end; the attendant training is compressed to a few montages, sports-movie style, with titles cards re-setting the clock at 60/45/30 days to competition. In part due to the peppy score, which keeps a straight face and seems to be sincerely  supporting all this, it wasn’t clear to me for a long time if the film was unironically embracing this standard competition-training-as-road-to-self-discovery trajectory or subverting it. But the film’s heart—and, more importantly, its main line of analysis—are on the right track.

What becomes clear through classroom rhetoric is that this is vocational training, but more as a preliminary indication of willingness to serve and be inculcated in a certain mentality than practical, skills-acquiring apprenticeship—law enforcement as choreography of ideally executed raids in line with media representations. Their teacher recites, from memory, the exact radio ad he heard that made him want to first join law enforcement. If the dilemma in joining ICE or border patrol when one has deported family members is clear, it’s not just the rare promise of a high salary that serves as an inducement to cut that ethical Gordian knot—one girl frankly admits that it’s the “danger” and rush of border work that appeals to her. There’s an (un)healthy dose of football language on top. “Huddle huddle” is the pre-competition instruction from their teacher, who slides straight into coach mode before offering up a prayer for success. Full recruiter style, he follows by telling his charges after the competition’s over, “You guys all definitely have what it takes to go to the next level.”

At the Ready clutters its clarity on main subject with lots and lots of footage of kids at home, talking with parents, grounded in “human moments” per best practice style. There’s some localized value in that: after years of seeing both left and right dunk on Beto O’Rourke as hollow ideological void, it’s bracing to have his 2018 defeat by Ted Cruz reframed solely from the perspective of on-the-ground constituents who have to deal with this awful reality. (“Lord Jesus, this can’t be real,” one of the kids’ moms moans.) Less illuminating are the background portraits of the kids’ lives, with clear expectations and positions established on both sides without being particularly enlightening. But that somewhat rote humanizing is no match for the grim framework in which the kids’ personal/political lives are processed—every time the film’s core premise cuts through the character scaffolding, it’s startling.