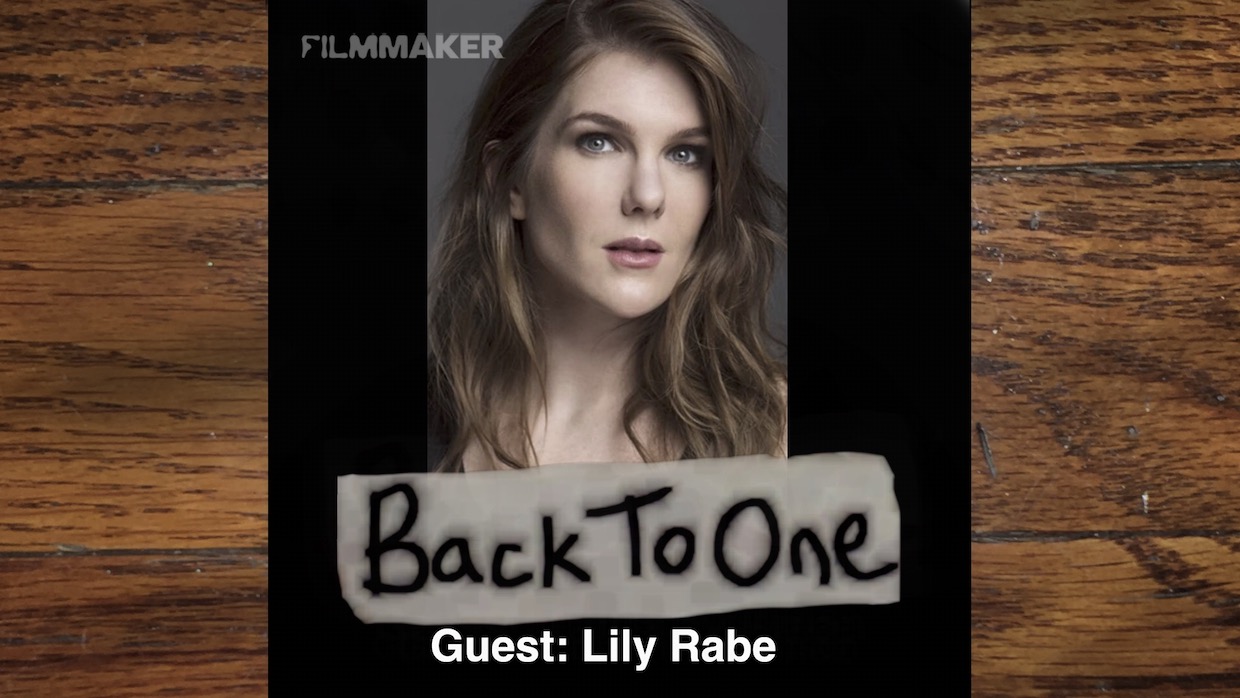 Acting, Amazon Prime, Back to One, Lily Rabe, Tell Me Your Secrets

Lily Rabe is probably best know for inhabiting a half-dozen characters over many seasons on Ryan Murphy’s hugely popular American Horror Story series, and recently her supporting performance in The Undoing had a lot of people talking, but in New York City, she’s theater royalty. I pinpoint my first encounter with her greatness. It was as Portia in The Merchant of Venice for Shakespeare in the Park. The court scene. She details the lengths director Daniel Sullivan went to avoid rehearsing that scene, and the miraculous occurrence when they finally did. She talks about being an “over-packer” when it comes to preparation. I ask if there’s a healthy way to go to dark places and still be affective, and about working with amazing young actors on her addictive new thriller series Tell Me Your Secrets (now on Amazon Prime), plus much more!