Filmmaker’s Most Popular Posts of July, 2013 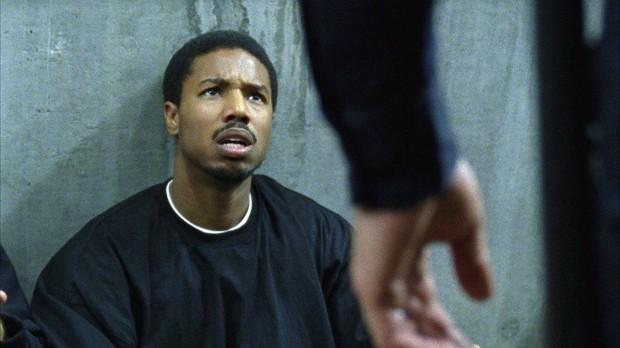 Via Google Analytics, here are our most popular posts of July, 2013.

1. 25 New Faces of 2013. No surprise here. Our annual survey of new talent regularly nabs our top traffic of the year — so much so that our site has crashed for two years straight. (Thanks, site5!) If you haven’t surveyed the list, you can find all 25 of our directors, actors, cinematographers and new media artists here.

2. Summer Grant Deadlines for Filmmakers. Dante Pilkington’s listing of funding opportunities for both fiction and documentary filmmakers took the number two spot. But if you’re just coming across this post now, don’t despair. Yes, you’ve missed several important deadlines, but there are a few more worth checking out — including some coming up in just about a week’s time.

4. 13 Ways to Cast A-List Actors in Microbudget Films. Between Us director Dan Mirvish’s post from late June continued to draw huge traffic in July. Referencing both A-list actors and microbudget films, all within the listicle format — well, Mirvish hit a kind of blogging trifecta here.

5. The Day Before: Ryan Coogler on Fruitvale Station. We dropped our print issue paywall to make filmmaker Ava DuVernay’s interview with Fruitvale Station writer/director Ryan Coogler available to all. It’s a terrific conversation touching on everything from working with two editors to Trayvon Martin to the reasons for the dog scene.

6. Errol Morris Lets Loose on The Act of Killing Controversy. Stewart Nusbaumer speaks to the issue of documentary films and “context” by commenting on a series of tweets by filmmaker and Act of Killing executive producer Errol Morris.

7. How Not to Make a Kickstarter Video. Filmmaker has a curated Kickstarter page, and, in addition, I’m usually willing to open up this site to guest essays and posts from filmmakers promoting their projects — as long as that promotion feels useful to the filmmakers who will follow in their footsteps. Jon Reiss’s video accomplished that, I think. It’s a short, funny and very candid take on the difficulties of striking the right tone in your Kickstarter video.

9. 10 Lessons on Filmmaking from Alejandro Jodorowsky. Ariston Anderson attended Cannes this year for Filmmaker and she brought back a number of new entries in her “10 Lessons…” series. Posted mid-June, this is only article we’ve ever published that’s told (male) filmmakers to paint their testicles red.

10. 7 Recommended No-Budget Post-Production Tools. This post from back in January keeps popping up on most-trafficked list due to a lot of retweets and sharing by some of the mentioned vendors. Craig Bergonzoni’s list includes audio, image editing and editorial tools that can be purchased for less than $100.