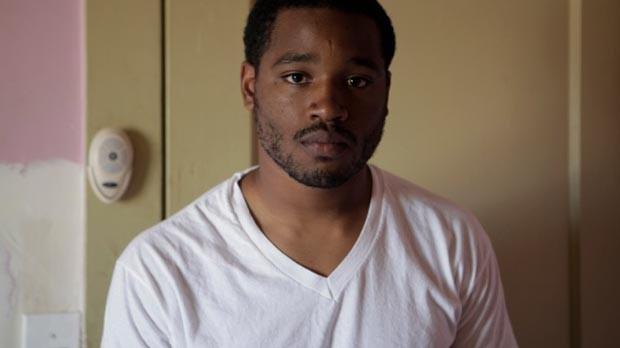 Ryan Coogler remembers the first moment it occurred to him to become a film director. Having grown up in Oakland, Coogler was on a football scholarship to Saint Mary’s College in Moraga, Calif., where he had to take a creative writing class. The assignment was to write about a personal experience, and Coogler wrote about the time his father almost bled to death in his arms. He handed it in, and the professor called him into her office. What did Coogler want to do with his life? “Play ball, become a doctor and be a positive influence in my community,” he replied. He remembers her saying, “I think you should become a screenwriter. You can reach more people.” Coogler thought she was crazy. “But I was always thinking about stories, so maybe there was something to it.”

Saint Mary’s cancelled its football program, and the young wide receiver got another scholarship, this time to Sacramento State. There he changed his major to finance while taking every film class he could. By graduation he was “in love with filmmaking.” One of his professors had told him about USC film school. “It was either go there or play wide receiver. I was short, my prospects weren’t the highest, so I jumped off that cliff and drove to L.A.”

Living out of a car for his first semester, Coogler made a series of short films. Fig, the latest, has been on the festival circuit, and it’s a heartbreaking tale of a prostitute trying to leave the life and keep her daughter. It has a shattering conclusion, of which Coogler says, “That film is from deep research. I spent Christmas break on the streets and got a lot of stories. I never want to shy away from the truth.”

Of his several feature scripts, he says Fruitvale, which he developed at the Sundance Screenwriters Lab, is the closest to his heart. It’s the true story of Oscar Grant, an unarmed man shot in the back by a cop in the early hours of New Year’s Day in Oakland. “I saw the riots and the frustration [following the shooting], and they didn’t have an effect,” says Coogler. “If I can get two hours of people’s time, I can affect them more than if they threw a trash can through a window.”

Fruitvale is being produced by Significant Productions, Forest Whitaker’s company, and it co-stars Octavia Spencer, right off her Oscar win for The Help. Like all of Coogler’s work so far, it sticks to the truth. “It’s very much a research piece. We got the life rights, and I got to know his family while writing the script.”

As sad as Fruitvale is, Coogler still calls it a “love letter to the Bay Area,” and, indeed, as that Saint Mary’s professor discovered, the young writer/director has the innate ability to draw a world and connect you to the people in it. And when the shoot is over? “I still have my day job as a counselor at juvenile hall in San Francisco. I work with at-risk kids, which is another reason youth-at-risk comes into my work.”