The Past in the Present: Garrett Bradley on Time, Her Documentary about Activism and the Carceral State 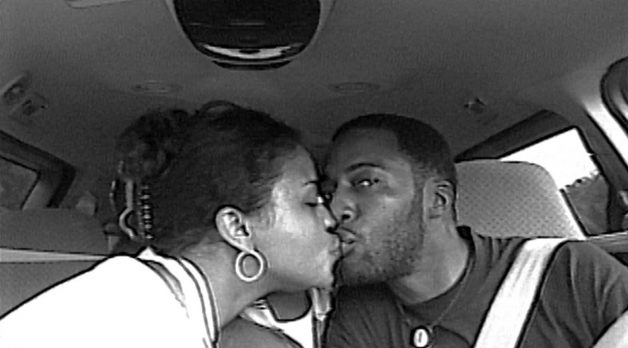 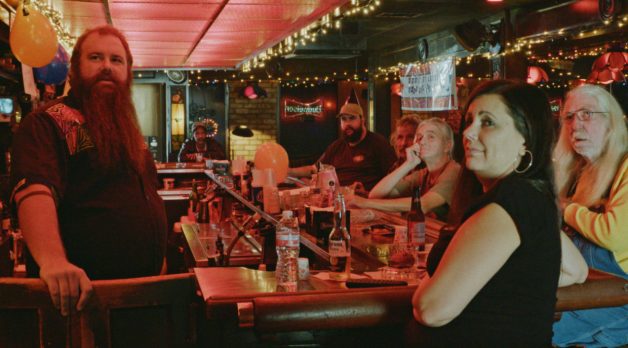 This is premium content. To read the rest, please log in. If you are not currently a member, please purchase a digital or print subscription to Filmmaker or join IFP. 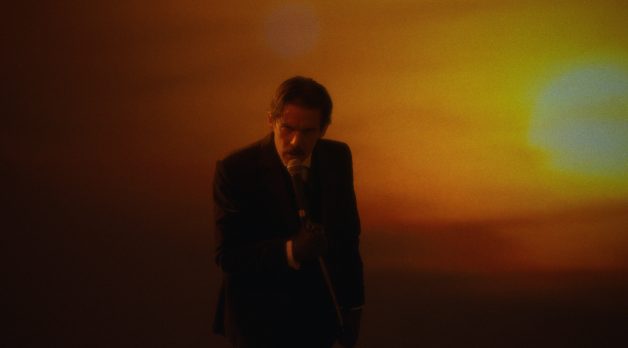 In Michael Almereyda’s pre-Katrina New Orleans–shot Happy Here and Now, David Arquette’s termite control specialist is preparing to shoot a film about Nikola Tesla in his off-hours. In a delirious rant, Arquette’s character muses about the Serbian-American scientist’s quest to…  Read more 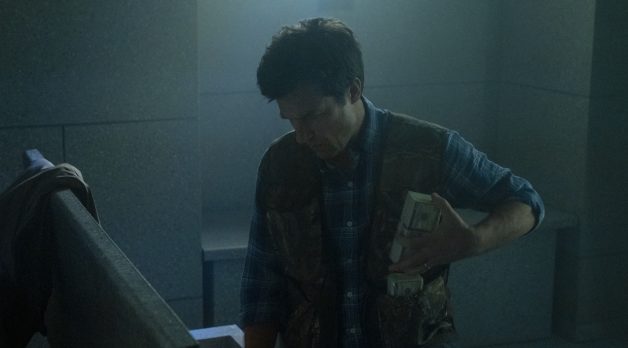 Ozark is a “dark” show in every meaning of the word. The story of a criminal Missouri clan laundering Mexican cartel money through their riverboat casino is literally, metaphorically and photographically bleak. “Ozark is about what happens in the shadows…  Read more