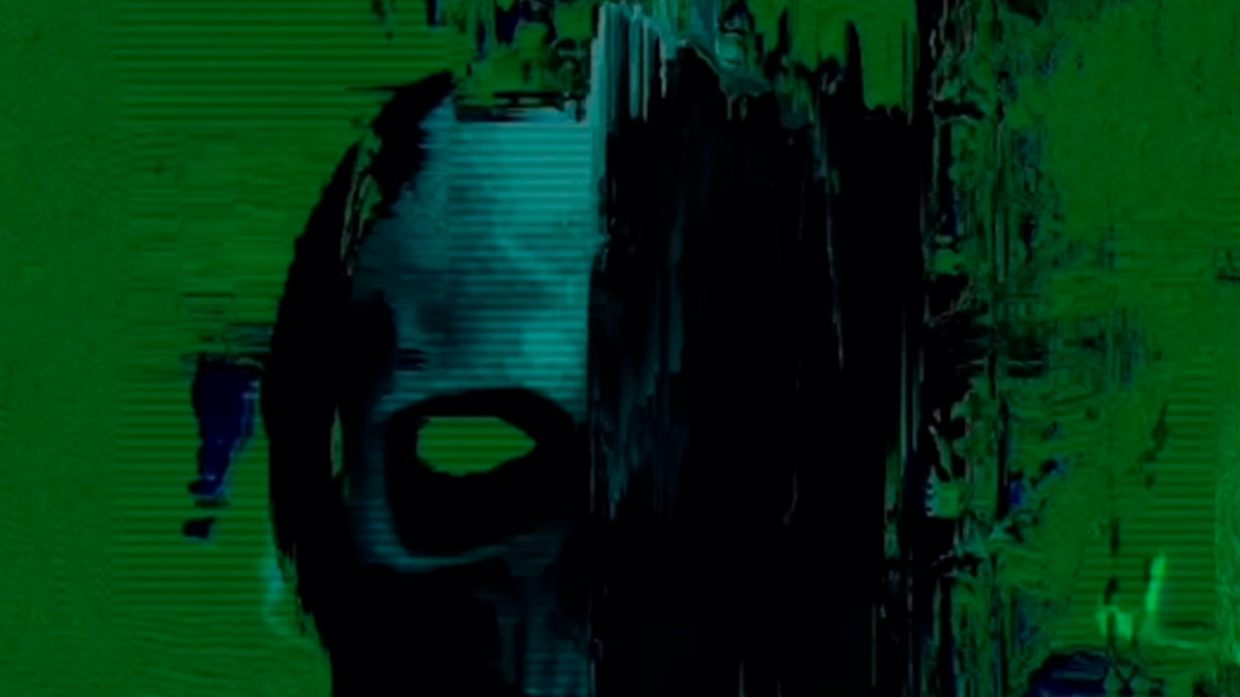 After a full year of attending virtual fests – CPH:DOX 2020 marked the start – I can honestly say that the most exciting and unexpected upside has been the democratization of the film festival experience. A surprising number of fests have not only thrown open the gates of exclusivity, allowing non-jet-setting cinephiles to stream films at a reasonable cost from home, but also gone out of their way to make select portions of their programs free to the general public. And though it’s long been at the forefront of accessibility, the Copenhagen International Documentary Festival (which takes place in a hybrid edition April 21-May 5) has decided to step up its own game this year, offering its usual wide array of topnotch panels free of charge, while also transforming the Inter:Active section into a globally available, all-live-event affair.

And of the XR program’s 14 “one-off social experiences that are different each time they are presented,” a good half I’ve tagged as intriguing must-sees – allowing participants to do such things as dive under Greenland ice to a Cold War research lab, explore the nature of Icelandic folklore with a Huldufólk, or even become a microorganism. No overseas travel required.

Camp Century (Anrick Bregman, Nicole Paglia, Ove Rishøj Jensen / United Kingdom, Denmark / 2020 / 60 min)
Its title the name of the aforementioned Cold War research lab, Camp Century is a live-streamed VR doc that takes the participant inside an underground military base that housed 100 people from 1959-1967 and which even boasts its own nuclear power plant. Though long since abandoned to nature, climate change is now exacting a creature feature-style revenge, as the base slowly rises to the surface, bringing with it both nuclear and human waste. Not to mention a whole host of global and ethical dilemmas.

Exposed (Sharon Daniel / United States / 2020 / 60 min / European Premiere)
This interactive web doc is most notable for its POV. Inmates and their families provide a day-by-day account of life inside US jails, prisons and detention centers as COVID-19 doled out potential death sentences to every person residing behind bars. And during the live event on April 29th, the “director’s cut edition” will feature both psychologist Craig Haney, who studies how confinement affects mental health, and death row inmate Tim Young. Perhaps “interactive horror film” would be a more apt description.

Kvöldvaka (Dane Christensen, Carol Dalrymple, Barna Szász / Denmark, United States, Hungary / 2021 / Live event: 60 min)
Taking a page from the “magic, hope, and comfort that can be found in ancient stories,” this “playful Augmented Reality experience” that one can explore solo (well, save for the Huldufólk guide who accompanies you to the hidden world) and anywhere in nature — from park to backyard — sounds like an unusual balm for these strange times. And the April 24th panel, in which the team behind the project join Icelandic folklorist Terry Gunnell, and Huldúfolk seer Ragnhildur “Ragga” Jónsdóttir – a lifelong friend of the Hidden People – for a Q&A likewise sounds like another otherworldly experience.

Project Immerse (Lance Weiler / United States / 2021 / 95 min)
The latest from Lance Weiler, accessible through both Zoom and Miro, is a “deepfake paranoid thriller that places participants within a virtual experience that mixes story, play and web pervasive technologies.” What lies beyond this opaque logline I’m not quite sure, though any 90% AI-generated project that combines film, immersive theater and escape rooms to explore what’s likely to be our next frontier in nefarious online hijinks seems well worth the screen time.

Sonic Cellumonials (Baum & Leahy, Greg Orrom Swan, Sofie Birch / Denmark, United Kingdom / 2021 / 25 min)
Though I can’t say that experiencing myself as a “homo microbis” has ever been on the bucket list, a guided journey through the “multidimensional ecosystems” that make up the human body – more than half of our cells are microbial – certainly sparked my interest. As did the relaxing notion of a “communal audiovisual experience of ambient synthscapes and animations.” (A companion “cellular ceremony kit,” purchase required prior to April 11 to allow for home delivery, is likewise intriguing but optional.)

Symbiotica (Natalia Cabrera, Juan Ferrer, Sebastián González / Chile / 2021 / 30-45 min)
And for those looking for an XR double feature, inhabiting a microorganism seems like a great accompaniment to becoming homo microbis. Symbiotica, a collective experience in which participants are led through the VR hub by the “seed” of a lichen, involves AR filters and includes a symbiotic singalong. And most tantalizingly, the project launches April 24 with three live concerts from one of its collaborators. (Tickets should be purchased well in advance, though, as each event is limited to only 20 wannabe microorganisms.)

The Nature Of Isolation and Loneliness (Philip|Schneider, Hans Rosenstöm, Andreas Koefoed / Denmark / 2021 / 25 min / World Premiere)
Another musical journey, The Nature of Isolation and Loneliness sounds nowhere near as depressing as the title might imply. It’s a “multi-voiced choral piece livestreamed in VR,” the idea for which originated in 2019, a year before isolation and loneliness became the new worldwide norm. Created by Scandinavian artists the piece is directed by Andreas Kofoed (Ballroom Dancer) and “addresses the stigma of loneliness in a time engrossed in social media, self-staging, “likes” and virtual friends.” Covid timely and sadly timeless.