Knowledge Can Be Scary 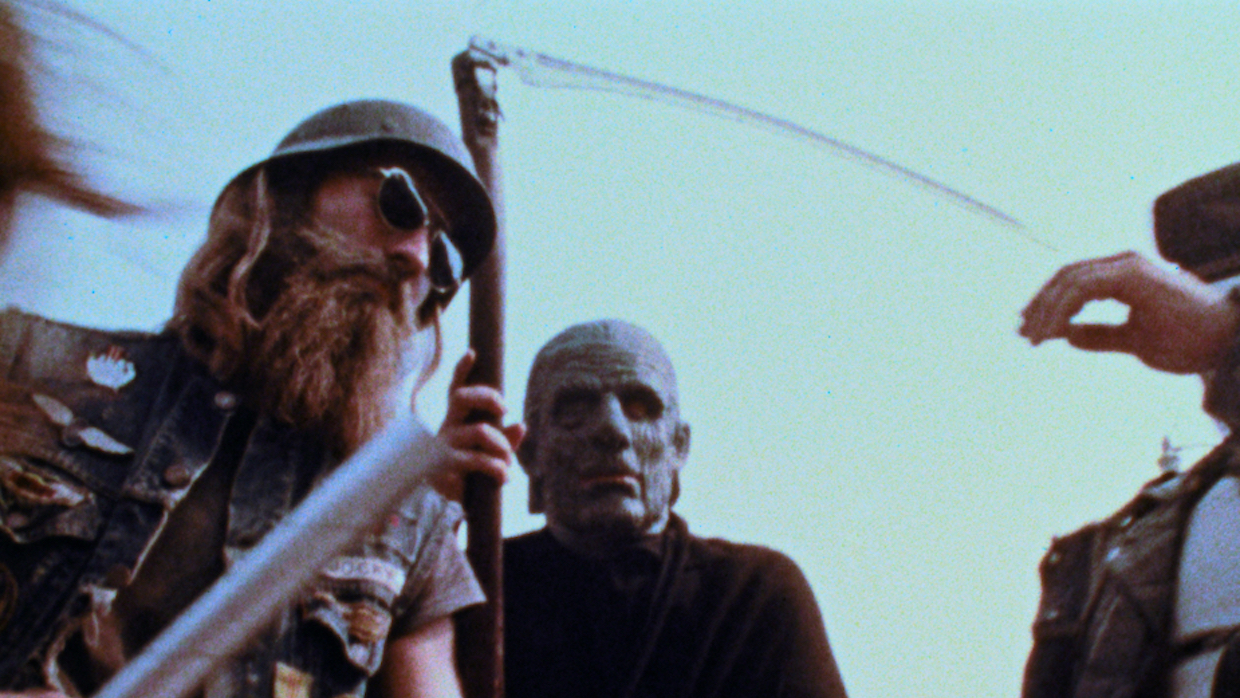 The Amusement Park (courtesy of Shudder)

No North American city is more synonymous with Bronx-born George Romero than Pittsburgh. A trip to the nearby Monroeville Mall (the setting of Romero’s 1978 satirical screed on mass consumerism, Dawn of the Dead) brings you face-to-face with the horror director himself—a bronze bust of Romero’s head greets shoppers outside Dick’s Sporting Goods. When the filmmaker unexpectedly passed away in 2017, he was at work on his newest sequel, Road of the Dead, in Toronto. News of his death from lung cancer prompted online tributes from the film community, not that Romero would have encouraged any public-facing praise: “I had […]