Back to One, Episode 162: Phillipa Soo 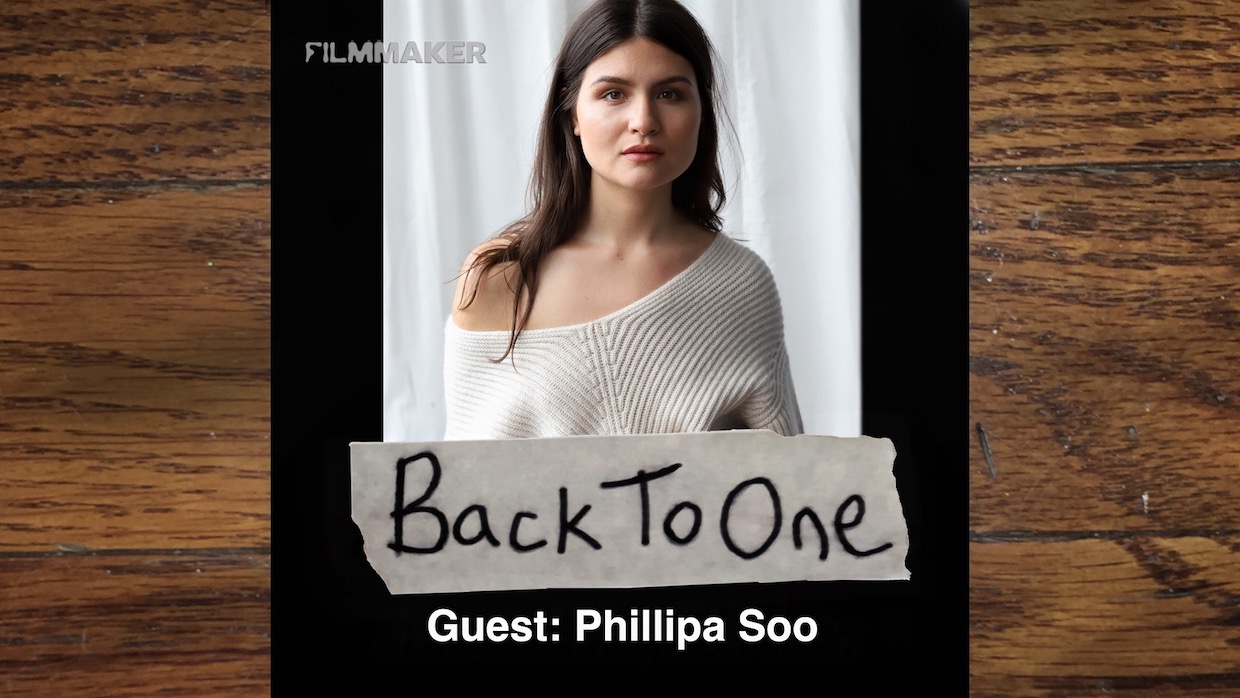 Acting, actor, Back to One, Hamilton, Phillipa Soo, Podcast

Phillipa Soo’s first time on Broadway was in the unprecedented phenomenon that is Hamilton. She was nominated for a Tony for her portrayal of Eliza, and now she’s nominated for an Emmy for her incredible work in the filmed version. In this episode, she talks about how she managed to not let the superlatives overwhelm her into paralysis during that run, and the surprising way deeper, more playable meanings began to grow out of the text. She details a few specific ways the tools she was given at Juilliard came in handy, particularly in her first New York stage production, Natasha, Pierre & the Great Comet on 1812, and why it’s important to “let the little guy drive,” plus much more! All of this recorded outside, in a thunderstorm, with only a tree as cover! This episode doubles as a soothing nature recording.