Back to One, Episode 168: John Pollono 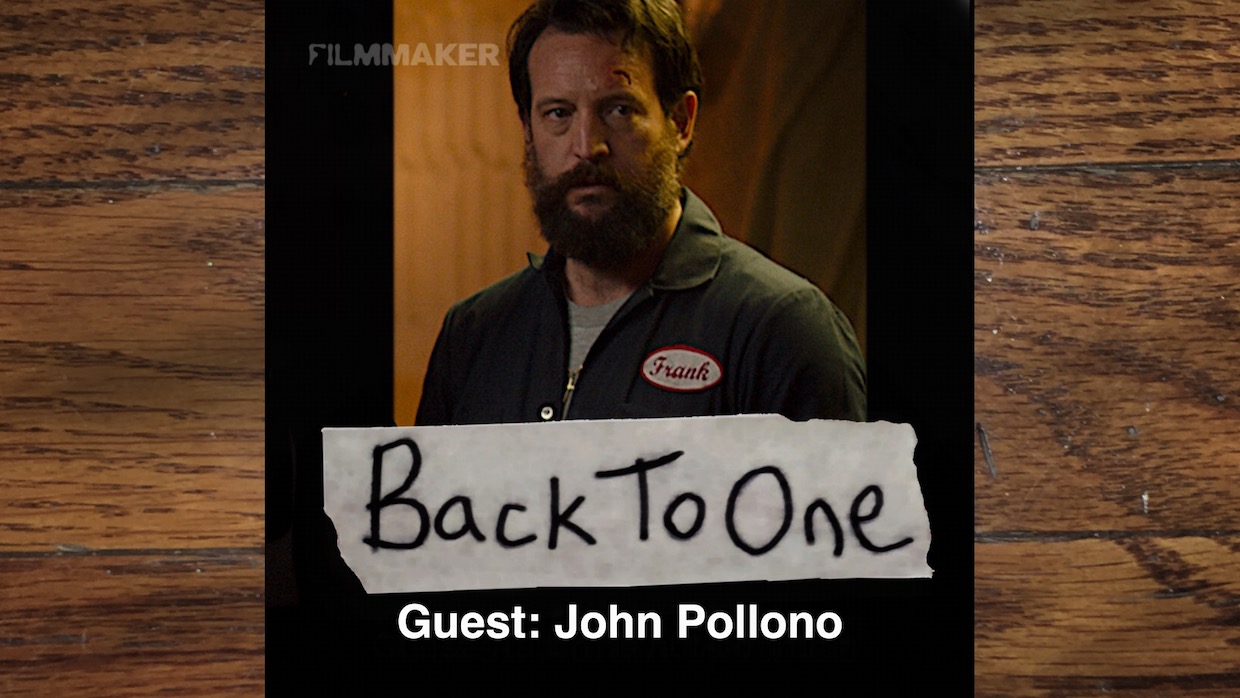 John Pollono is a playwright, screenwriter, and actor. You know him from Mob City and This is Us. He wrote the film Stronger and the play Small Engine Repair, which had successful runs in Los Angeles and New York. The filmed version, which he also stars in and directs, is about to open after Covid delayed its release. It co-stars Jon Bernthal and Shea Whigham. In this episode, he talks in-depth about working with those guys, the changes that needed to be made from stage to screen that served to enrich the experience, and the factors that played a part in it all coming together in an organic way. Plus much more! Small Engine Repair opens Friday, September 10th.