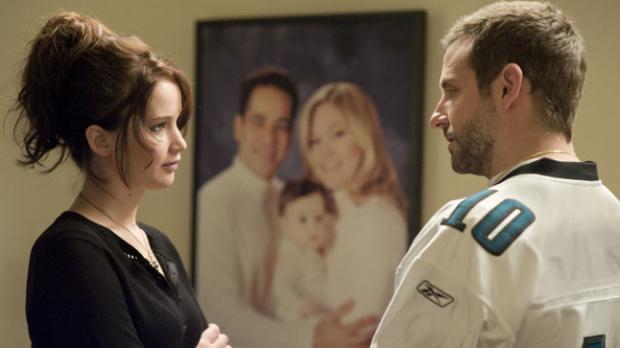 In what may be an indicator of the direction tonight’s Oscars will take, David O. Russell’s Silver Linings Playbook dominated the proceedings at yesterday’s Independent Spirit Awards. The film, which was Filmmaker‘s cover movie for the magazine’s Fall 2012 issue, won big in the major categories, taking Best Feature, Best Director, Best Screenplay and Best Actress (for Jennifer Lawrence).

The awards show was ultimately a rather curious affair. Best First Feature was won by Stephen Chbosky’s The Perks of Being a Wallflower, which is actually Chbosky’s second film as director. Derek Connolly, screenwriter of Safety Not Guaranteed, won Best First Screenplay and then proceeded to give an acceptance speech that literally lasted over five minutes, and was capped by Bryan Cranston coming onstage to give Connolly (already very clearly quite drunk) a drink of whiskey.

The dominance of the $21m Playbook — at the expense, most notably, of Beasts of the Southern Wild ($1m) — also lead to considerable discussion about the awards’ focus on bigger budget movies that aren’t actually strictly independent productions. It will be interesting to see whether there will be some measure of adjustment in 2014, in terms of what films qualify for consideration, in response to the widespread dissatisfaction with this year’s event.