Back to One, Episode 171: Tom Skerritt 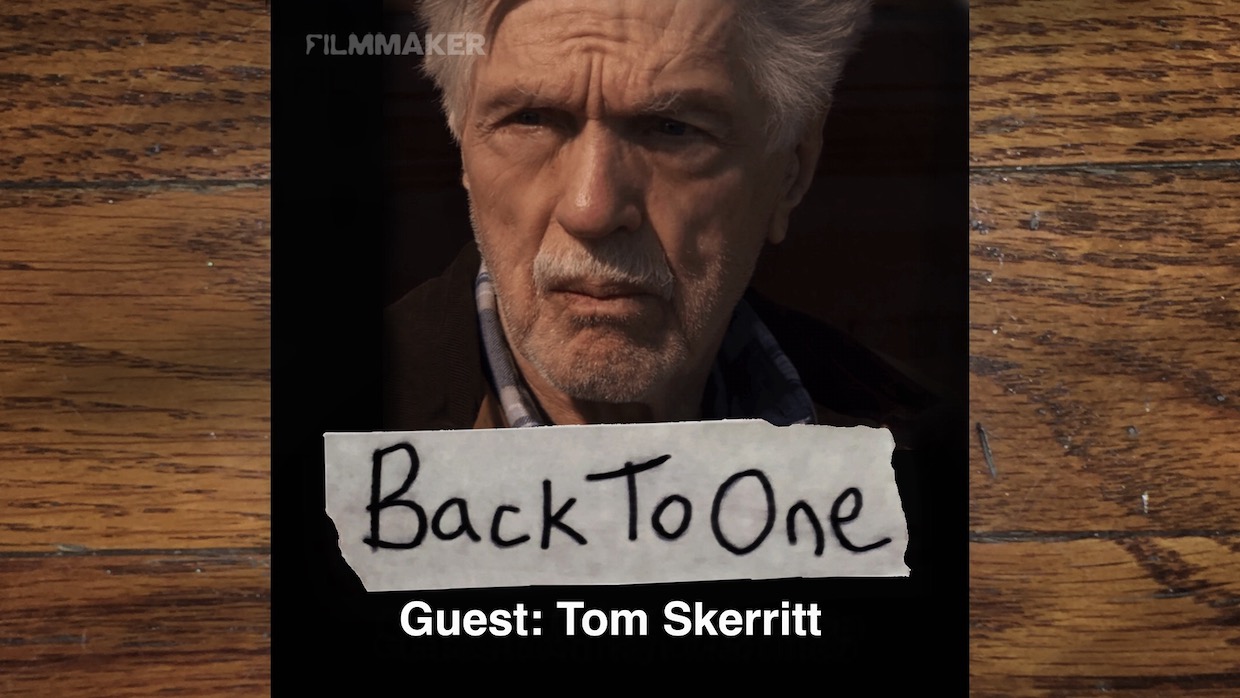 Acting, actor, Back to One, Podcast, Tom Skerritt

Tom Skerritt is the very definition of a veteran actor. MASH, Alien, Steel Magnolias, Top Gun, A River Runs Through It, and countless other supporting credits in films and television grace his esteemed resume, plus an Emmy for Picket Fences. But never a lead role in a feature film! Until now. East Of The Mountains just might be 88-year-old Tom Skerritt’s best work on the screen. It’s an assured, vulnerable, simple yet extremely powerful performance, utilizing, as he describes in this episode, his “less is more” approach to acting. He talks about what he learned mentoring with Robert Altman and Hal Ashby, on the other side of the camera, that still helps his work today. And I ask him what’s the worst thing a director even did to him. Get ready for a laugh and some inspiration.