Back to One, Episode 175: Bertie Carvel 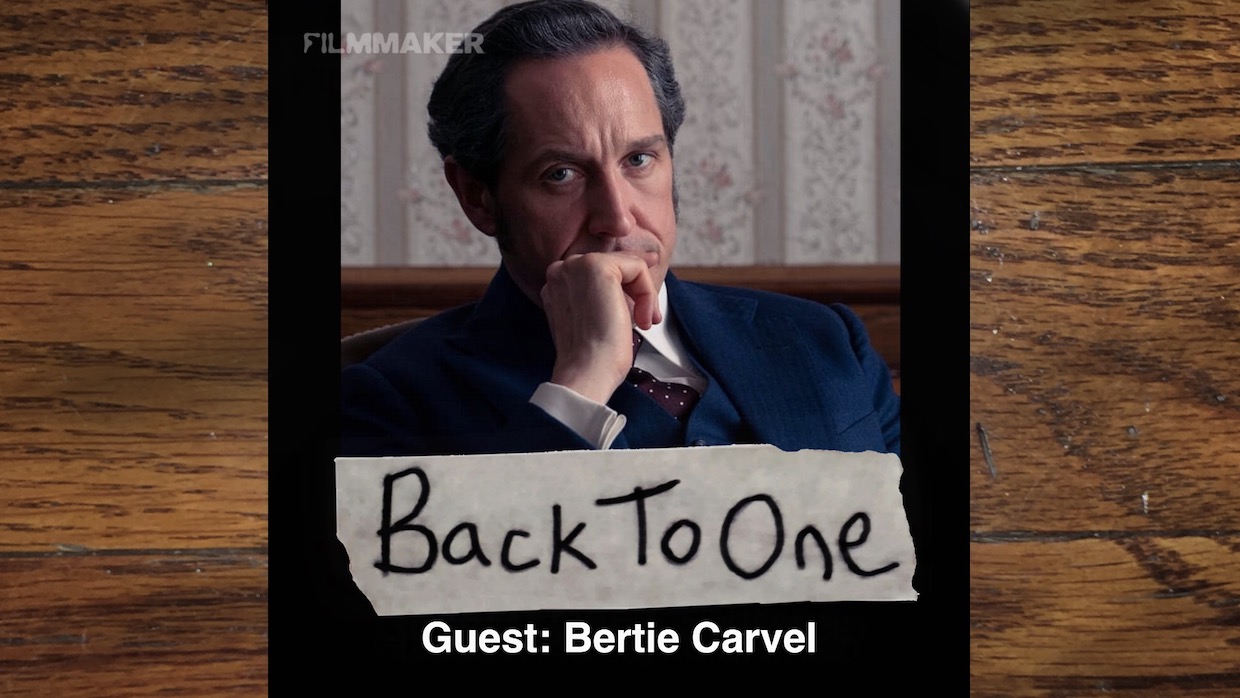 He already had an Olivier Award for his amazing performance as Miss Trunchbull in Matilda when Bertie Carvel made his Broadway debut in that unforgettable role. He went on to win a Tony the next time he stepped on the New York stage, playing a young Rupert Murdoch in Ink. Notable recent television credits include the BBC series Jonathan Strange & Mr. Norrell, Doctor Foster, and in November he stars in Dalgliesh on Acorn TV. In this hour, I get him to reflect objectively about his process and philosophically about acting in general. He talks about why collaboration (or even the illusion of collaboration) is the key to unlock an actor’s potential, how sometimes a director’s “arrogance of ignorance” can actually be helpful, how he navigated the urge to share his ideas on the Joel Coen production The Tragedy of Macbeth (which will be out later this year), why he believes a good actor can elevate mediocre material, plus much more.