“The Biggest Challenge Facing Producers and the Film Industry at Large Is an Unhealthy Relationship to Labor”: Producer Jesse Hope on A Love Song 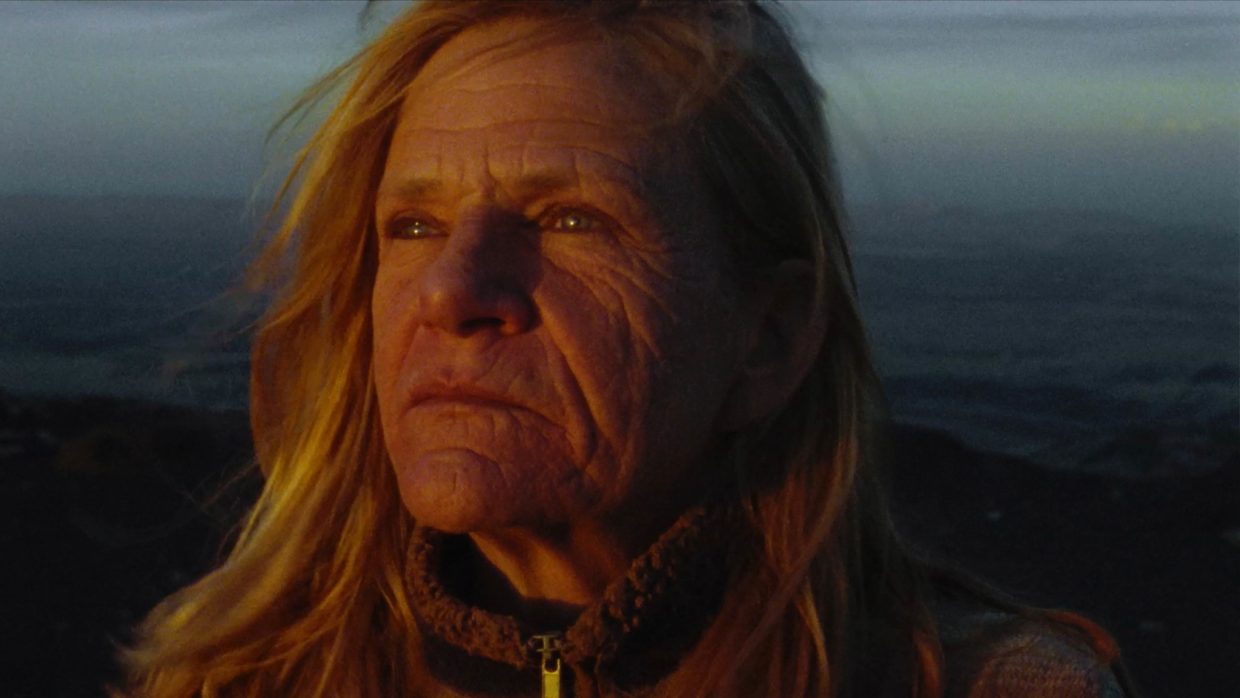 by Filmmaker Staff
in Festivals & Events, Interviews, Producers
on Jan 28, 2022

Max Walker-Silverman’s A Love Song pits a pair of reconnected childhood sweethearts—both now widowed—against the backdrop of an intimate American West. Shot in rural Colorado in the midst of the COVID pandemic, the film required precautions in excess of what was stipulated in then-new union guidelines, necessitating everyone involved to enter and form a “bubble” for the duration of production. First-time producer Jesse Hope discusses the difficulties and rewards of such an approach and how his experience working on sets with directors like Quentin Tarantino and the Coen brothers prepared him to take the reins.

Filmmaker: Tell me about the professional path that led you to produce this film, your first? What jobs within and outside of the film industry did you do, and what professional experience best prepared you to be a producer?

Hope: I’ve had an eclectic career in the film industry since I graduated from college in 2013. I started as a production assistant for Telluride Film Festival and Sundance. In 2014, when The Hateful Eight production came to my home town of Telluride, I weaseled my way on as a locations assistant, then as a set decorator, as Quentin Tarantino’s personal driver (for two days, before being questionably terminated), as an office PA, and finally as a special effects technician. After The Hateful Eight, I joined IATSE 480, and have been lucky to stay busy working for some strong directors such as the Coen brothers, Taylor Sheridan and Eva Longoria-Bastón. Before producing A Love Song, I produced Lefty/Righty and Chuj Boys of Summer with Max while he was at NYU.

Outside of my experience producing short films with Max, my on-set experience as a special effects technician has best prepared me to be a producer on a feature film. As a union technician, I’ve witnessed first-hand the implications of decisions made on high. Film sets have the potential to be safe, creative, collaborative spaces, but sadly, in my experience this is the exception and not the rule.

Filmmaker: How did you connect with this filmmaker and wind up producing the film?

Hope: Max and I grew up together in Telluride. He and my brother Greg spent their childhood chasing me around on their skis. Taught ‘em everything they know. We started making films together while he was in the NYU graduate program, and we’re learning together.

Hope: All said and done, it took around a year and a half to produce the film. Max had been thinking about the idea for a long time, but the script came together in less than a month. Pre-production was about three months. Principal photography, a month. Max edited the film on his laptop for about six months, cleaned it up with Affonso Gonçalves for a month, then went to Mexico City to finish sound, color, and VFX for a month. Festival submissions and preparation took a few months.

Hope: Dan Janvey will say that Max and I are the lead producers of this film, but he’s a humble liar. Dan is the producer we all wish we had. He brings care and honesty without ego and we would have run into a wall without him.

Hope: We shot A Love Song in the autumn of 2020 when our understanding of COVID was very limited. There was a lot of guidance that had recently come out from the unions and guilds that was very helpful, but shooting in rural Colorado presented unique challenges. Safely bringing in cast and crew from around the country was a very difficult problem to solve.

Filmmaker: What single element of the film do you have take the greatest amount of pride in, or maybe were just most excited by, as a producer?

Hope: We decided that the only way to guarantee the safety of our cast and crew was to create a “bubble” at our shooting location and housing in Norwood. To create the “bubble”, we required that everyone who would live at company housing or work on location to isolate seven days in Telluride and test prior to moving to Norwood. This meant that our friends and family supported us while we were shut off from the world. It also meant that our small, tough crew travelled to Telluride and spent a week holed up alone in a room in one of the most beautiful places in the world.

When we moved out to Norwood, after all of the tests were negative, and after months of moving skeptically around strangers, we slowly started to come together. And that brief little moment of being able to feel safe around relative strangers, and to become friends with every one of them, was more than I could have hoped for.

Hope: It takes even more than a village. We have a great community at home that helped us get this thing off the ground, but it took an outpouring of support from around the world to finish it the right way.

Filmmaker: What are the challenges facing young producers entering the business right now at this unique historical moment? And what could or should change about the film business to make producing a more sustainable practice?

Hope: I think the biggest challenge facing producers and the film industry at large is an unhealthy relationship to labor. Film is an art and a job. We’re all lucky to do what we do, but everyone involved deserve safety, respect, and fair pay. That’s harder than it should be, but worth the fight.

Filmmaker: Finally, what advice would you pass on to a future young producer preparing to embark on their first production?

Hope: Take deep breaths. Everything falls apart and comes back together.