Back to One, Episode 194: Ani Mesa and Alessandra Mesa 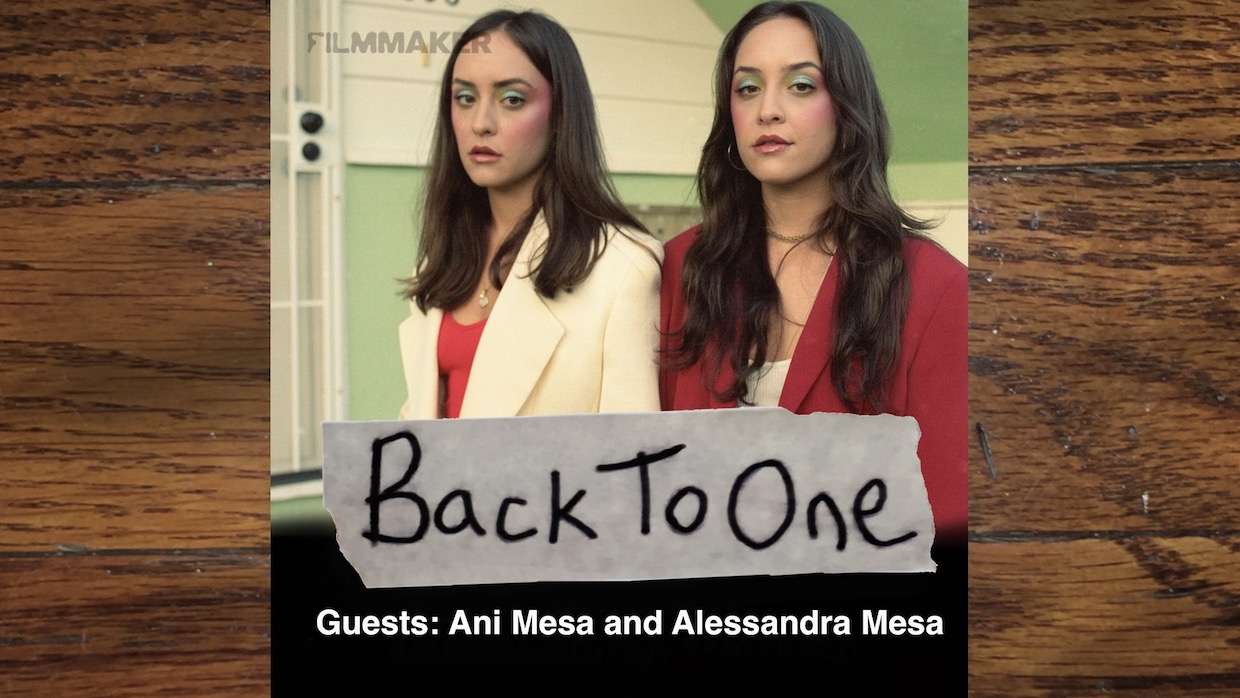 Alessandra Mesa and Ani Mesa are the stars of Erin Vassilopoulos’ debut feature Superior, a fascinating, fun, and suspenseful genre-blending exploration of identity. The three collaborated on a short of the same name six years earlier, and the feature functions almost like a sequel. In this episode they talk about the benefits of having the “real memories” of the short as a kind of backstory to use in the feature, how they made the anxiety of shooting on film work to their advantage, the interesting way Ani helped Alessandra (who co-wrote the script) take off the writer’s hat and put on the actor’s hat during production, how “world building” tangibly helps the acting process, why the mysterious elements shared by any two actors in a scene have even more useful potential when those two people are identical twins, plus much more.