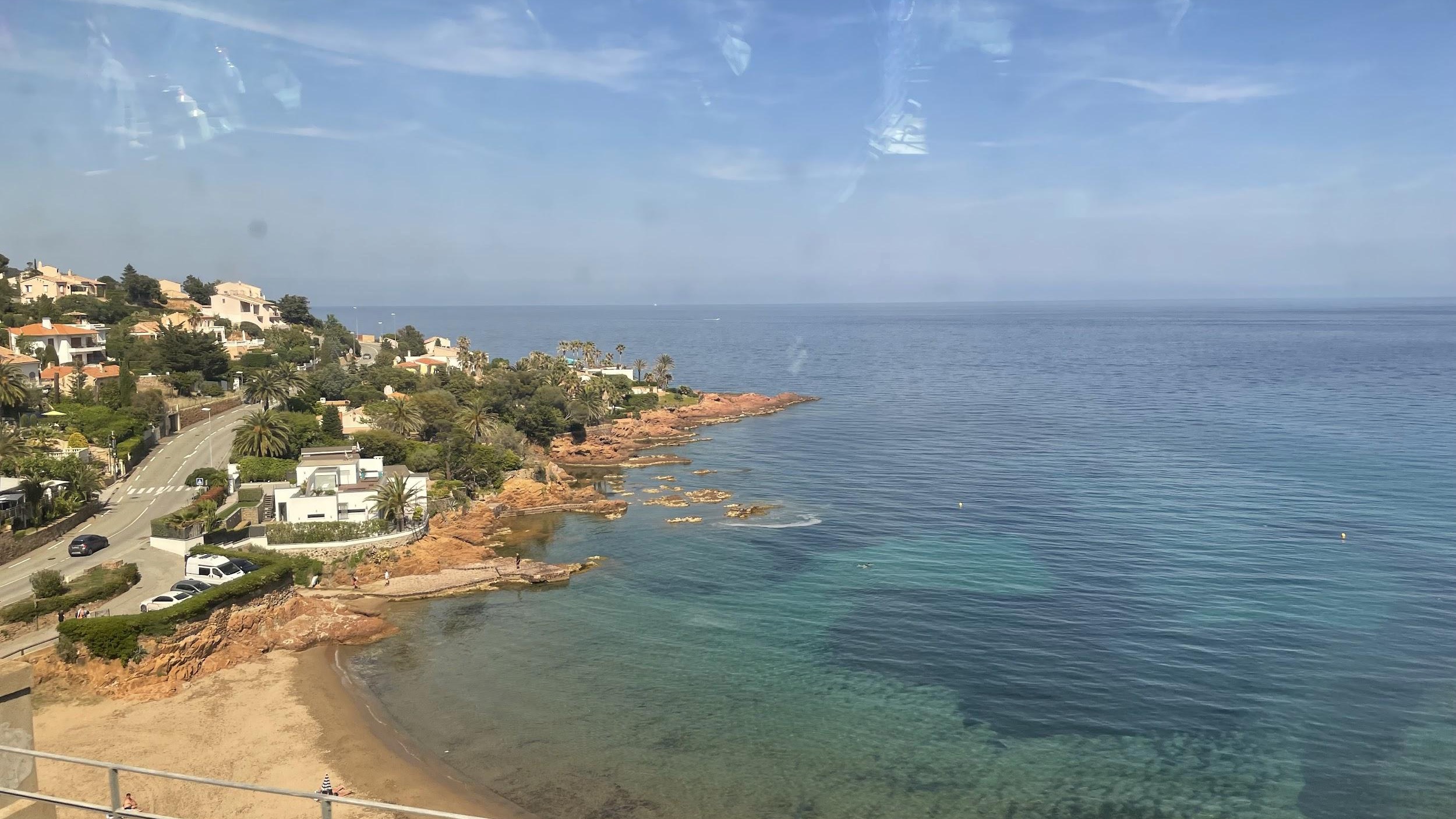 I’m on the train from Paris to Cannes to attend the Cannes Film Festival for the first time. I haven’t arrived yet but so far going to Cannes has meant a whirlwind of preparation: joining many WhatsApp threads from the various colleagues I know who are attending and mostly texting outfit photos and repeatedly reconfirming the red carpet dress code, hitting refresh a million times on the festival’s overwhelmed and unreliable online ticketing website (rumor has it, hackers are to blame!) desperate to book tickets to films before they sell out, switching my Google calendar between PDT and CEST as I set meetings and RSVP to dinners and request film tickets, and sitting on my suitcase to make sure it can close because apparently I need to bring several pairs of shoes just in case. Unclear how necessary any of this will be once I arrive.

I’m attending the festival as a Fellow of The Gotham/Cannes Producers Network. It’s a program that provides a festival/market badge and a stipend to select US-based independent producers so we can broaden our horizons. I’m using this opportunity to take meetings and try to find finance and production partners for a couple films I’m developing. The cheese sandwich I scarfed before getting on my train and my frantic loading of pitch decks onto my tablet is a far cry from the tragic luxury and ennui of Tender is the Night, which was probably my first introduction to “the French Riviera” and all the mystique associated with the place. But from what I can tell so far, amidst the backpacks and convention booths, there is still a lot of glamour to be had. And a friend just tipped me off that I haven’t really been to Festival de Cannes until I patronize the Steak n’ Shake in the Croisette, so you tell me what kind of place this is.

And then the train hits the coast…. And I remembered how beautiful it is here. In all the prep and scheduling, I had almost forgotten that the Mediterranean is just an absolute jewel. Here we go. 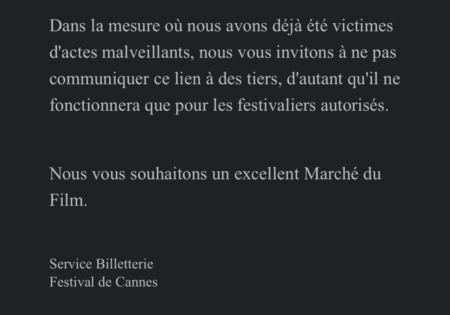 May 18
Woke up in Cannes and everything here smells sweetly of a sweaty beach. I’m in line to see an early morning screening of L’Envol and it’s very early and the feeling here is excited and trepidatious. Will anyone get to see movies? Will the fest go off without a hitch, untainted by a world that is crumbling around us? Although nobody is, on the face of it, worried about Covid. We are at Cannes, and it’s back to its full capacity, and it’s May on the coast so we’ll let future us worry about the consequences… The big conversation across the board is the broken ticketing website.

Yesterday, upon arrival to a very beautiful Air BnB in the old neighborhood west of the main drag, my roommate greeted me with an invitation to go to a boat to spend time with a prominent and well respected producer. It was breezy and lovely: a few indie cinema veterans (producers, a financier, programmer and a journalist) discussing horror films and time zones and the broken ticketing website (of course), and watching people walk by while snacking on a phenomenal platter of crudités. So the skepticism of my last entry has been disproven.

The director of L’Envol, Pietro Marcello, made Martin Eden last year. I haven’t seen it. I chose L’Envol because I liked the synopsis, the 9am screening time, and generally my taste skews toward Directors Fortnight based on some preliminary research. It was a perfect film to kick off the fest. It was shot and lit like classical paintings. The story was indulgent and moving and oh so European. I cried because father-daughter stories always get me, and this one was particularly tender. And so what if it was a little on the nose – the film was sensitive and thoughtful and romantic. I wanted to stay for the Q&A but my French isn’t quite up to snuff so I ran off to find breakfast.

Sarah Winshall is a creative producer and the founder of the independent production company Smudge Films. She produced Albert Birney and Kentucker Audley’s Strawberry Mansion, and Jane Schoenbrun’s We’re All Going to the World’s Fair. Both premiered at Sundance, and were released in the spring of 2022. In 2018 she produced Bridey Elliott’s Sundance comedy Clara’s Ghost and the award-winning documentary, ¡Las Sandinistas!. Previous films have played at Sundance, SXSW, New Directors/New Films, CPH:DOX, Outfest, Rotterdam, at MoMA, and on the Criterion Channel. Her latest release is Give Me Pity!, a dazzling musical extravaganza from director Amanda Kramer. The film made its world premiere at IFFRotterdam in January of 2022. Later this year, Sarah and Smudge Films will partner with Fruit Tree and A24 for Jane Schoenbrun’s new feature, I Saw the TV Glow.