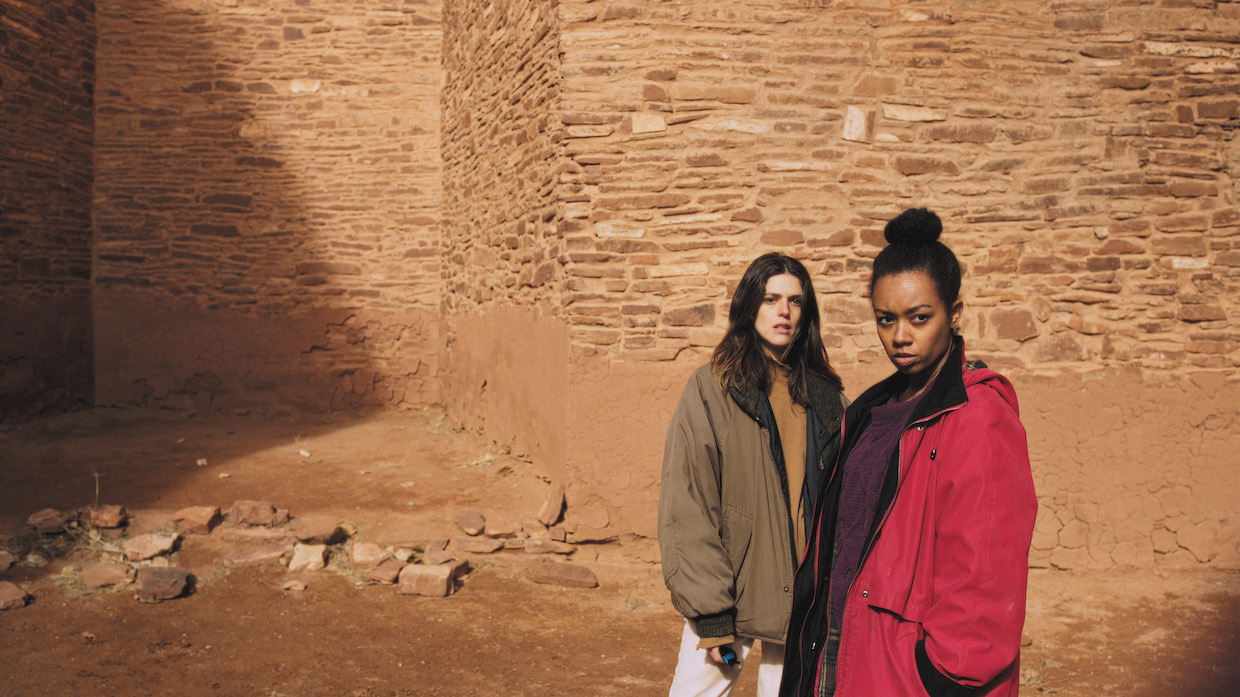 Submissions are now open for the 2022 edition of U.S. in Progress, which awards $100,000 in post-production services to American independent filmmakers with films in post-production. The event will take place November 9 – 11 at the American Film Festival in Wroclaw, Poland, where American projects in their final stages will meet European buyers as well as top Polish image and sound post-production companies.

The program’s objective is to inspire U.S. producers to work with Poland, either by fostering co-productions or to connect them with services and, for future projects, locations. The Polish Film Institute offers production incentives for shooting in Poland.

To attract American producers to working with Polish post-production companies, in an unprecedented decision, in 2022 the Head of the Polish Film Institute, Radosław Śmigulski will award one project with a $50,000 cash award to be spent on post-production, image, sound and/or VFX in Poland.

Participating Polish post-production companies are: Fixafilm, Orka, Black Photon, XANF and Soundflower Studio, each offering $10,000 in-kind award. European buyers — sales agents, distributors and festival programmers — will be present as well. U.S. in Progress is a great opportunity to network with Polish film industry and discover Wroclaw and Poland as well as finish your movie.

Among recent noteworthy U.S. in Progress alumni are Jethica, by Pete Ohs, which was color-graded at Black Photon in Warsaw and premiered at SXSW, and Quantum Cowboys (formerly The Boardinghouse Reach), by Geoff Marslett, winner of the Audience Choice Award at the Champs Elysees Film Festival as well as Best Original Music for the work of composer Maciej Zielinski at the Annecy Film Festival. Last year’s Head of Polish Film Institute Award went to You and I by Summer Shelton.

There’s no entry fee, the deadline for submissions is September 11. For more information and to submit a film, visit the U.S. in Progress website.