Adam Sandler to Receive Performer Tribute at the 2022 Gotham Awards 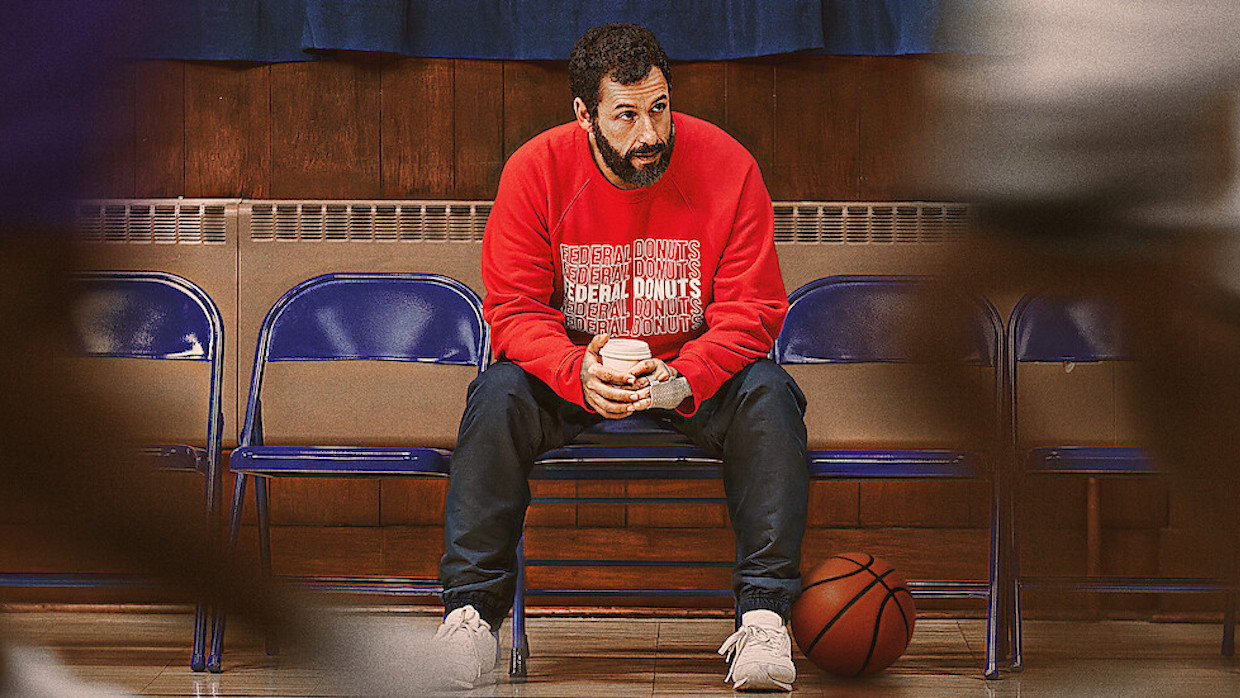 Today, The Gotham Film & Media Institute announced that Adam Sandler will receive a Performer Tribute at the 2022 Gotham Awards Ceremony. This year marks the 32nd edition of the ceremony, which will take place online and in-person on Monday, November 28 at New York City’s Cipriani Wall Street. Presenting the award are Josh and Benny Safdie, who co-wrote and co-directed the 2019 Sandler-starring crime thriller Uncut Gems.

“Adam Sandler’s spectacular performances across some of the most popular films of the past three decades have inspired the community of filmmakers that we represent here at The Gotham time and time again,” said Jeffrey Sharp, Executive Director of The Gotham Film & Media Institute, in a press release. “Adam has proven that he is a brilliant talent who can deliver genuine heart and hilarious comedy in any role. Whether creating absurdly specific characters, telling jokes, or singing clever songs that we all know and love, Adam Sandler is the consummate performer who has brought immeasurable joy to audiences throughout the world. It’s an honor to name him a recipient of the Performer Tribute for the 32nd annual Gotham Awards.”

Sandler has contributed his talents to a wide array of projects since he first rose to prominence on Saturday Night Live, where he was a cast member from 1990-1995. After briefly appearing in comedies like The Clown, Coneheads and Mixed Nuts in the early ’90s, his prowess for writing and performing was recognized with the success of Billy Madison, which Sandler co-wrote. From there, he went on to star in a string of ’90s comedy staples, including Happy Gilmore, The Water Boy, The Wedding Singer and Big Daddy. He closed out the decade by founding his production company, Happy Madison Productions, in 1999.

In recent years, Sandler has been lauded by critics and audiences alike for his sparse yet mighty dramatic acting roles. Notably, there’s his stint as a repressed bathroom supply business owner Barry Egan in Paul Thomas Anderson’s 2002 film Punch-Drunk Love, comedian George Simmons in Judd Apatow’s Funny People, one of several dysfunctional siblings in Noah Baumbach’s The Meyerowitz Stories and high-rolling jeweler Howard Ratner in the Safdie Brothers’s Uncut Gems. Sandler was previously nominated for Best Actor at the Gotham Awards for his leading roles in The Meyerowitz Stories and Uncut Gems. Most recently, Sandler starred in the Netflix film Hustle, which had its global streaming debut on June 8, 2022.

Nominations for the Gotham Awards, the first major awards ceremony of the season, will be streamed via YouTube tomorrow, Tuesday, October 25 at 9am PT/12pm ET.