DEE REES ON HER DEBUT “PARIAH” 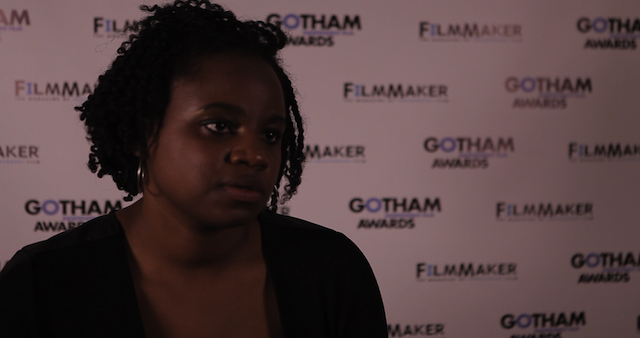 After winning the Breakthrough Director award at this year’s Gotham Independent Film Awards, Dee Rees sat down with us for a brief chat about her highly anticipated debut, Pariah. Which opens this week.

If you’re an avid reader our site (or the magazine), you already know a bit about Rees. She was one of our 25 New Faces of Independent Film in 2008 and already this year you’ve seen her in our video pieces from Sundance and the NYC taxi cab spots we produced.

But that’s not all. Later this week you’ll see another video with Rees from Sundance, which includes some of the cast of Pariah.