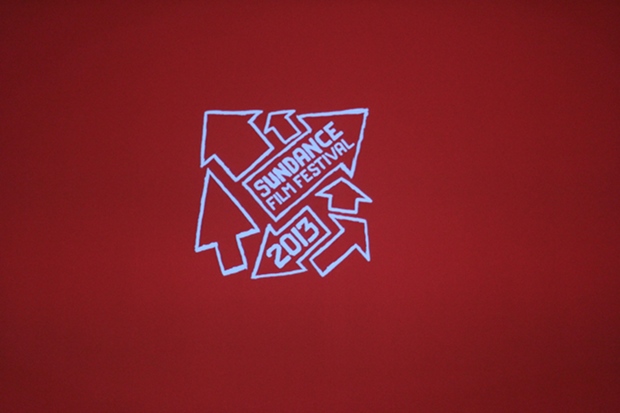 by Alexandra Byer
in Festivals & Events, Filmmaking, Sundance
on Jan 21, 2013

Day Three was a bit of whirlwind and I’ll admit I wasn’t as quick on my camera skills as I should have been. But, then again, it’s sort of awkward to photograph “meetings” that take place on shuttles in between a screening and a dinner, and while running from event to event. But I have two more days to perfect the casual “can-I-take-your-photo” question when running into industry friends and acquaintances on Main Street. Still reporting sunny skies for Day Three, a bit more hostility over seat saving in Eccles, but generally the energy remains high. 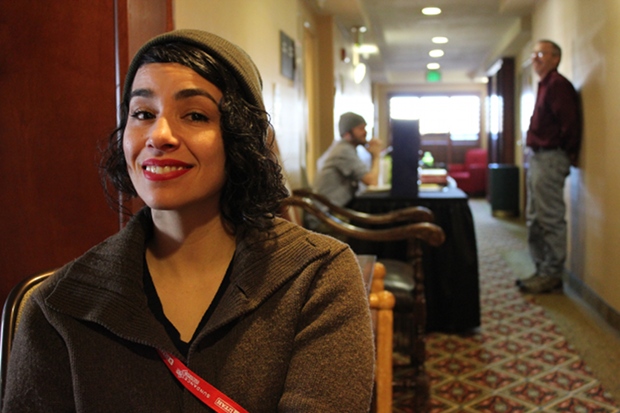 A meeting with Trinity West, the grants coordinator for the San Francisco Film Society, kickstarted the day. We chatted about the organization’s upcoming grant cycle for some future projects. 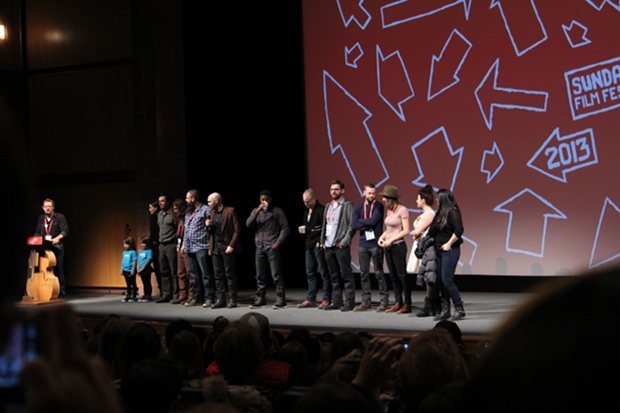 Another Q&A with Ben Foster, this time for David Lowery’s “Ain’t Them Bodies Saints,” which solidified once again that I think Foster is a phenomenal actor (see: his portrayal of William S. Burroughs in “Kill Your Darlings”). 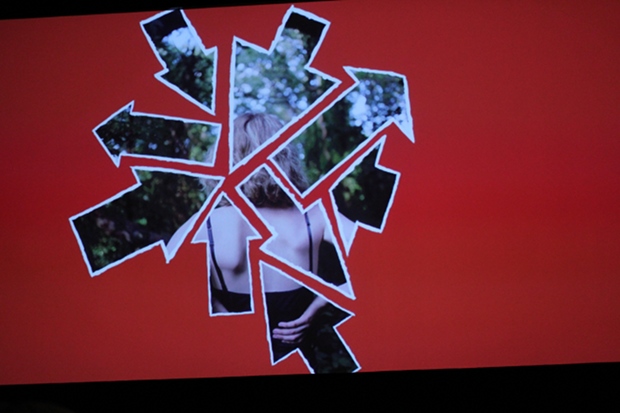 “I Used To Be Darker” 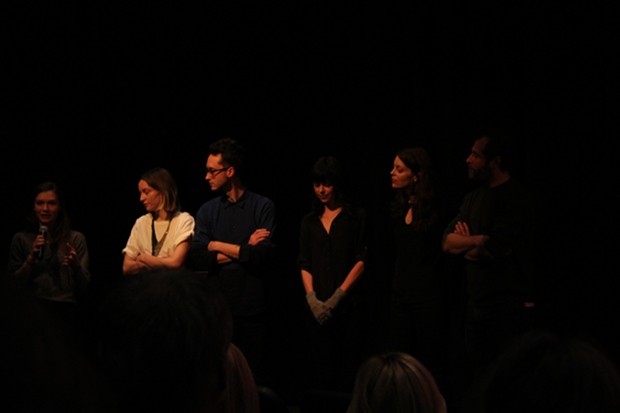 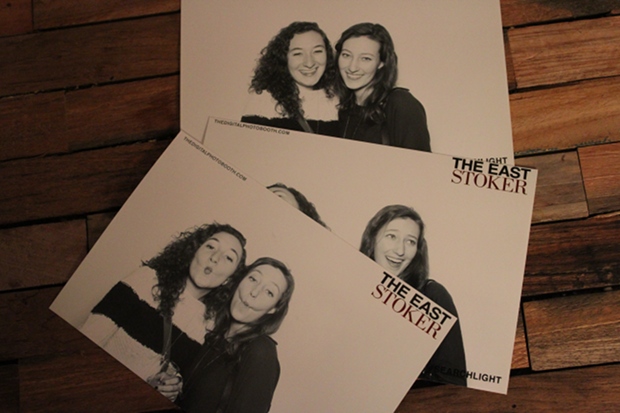 Taking gross advantage of the photobooth at Fox Searchlight’s premiere party for Chan-wook Park’s “Stoker” and Zal Batmanglij’s “The East.” 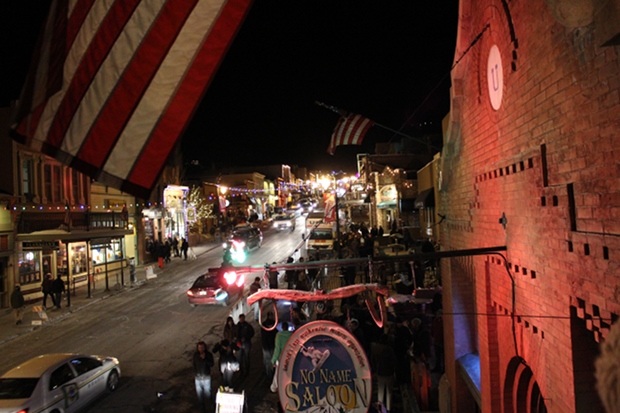 Another hoppin’ night on Main Street.