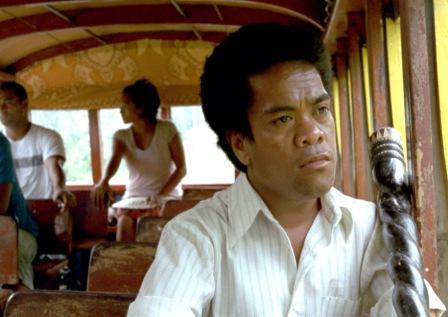 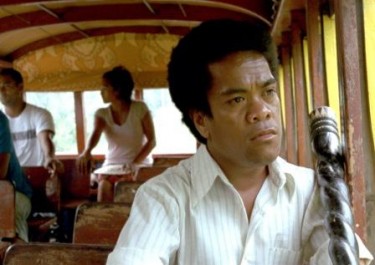 When my shortlived attempts at pigfarming didn’t work out and my mum sent me to NZ, I accidentally found out that there were courses about film. This intruiged me because it made me realise just how much film is a construct in what is chosen to go in the frame and what doesn’t, the colour, sound, sequencing, etc etc. The power of this particular construct (and not that it’s the only one) is it can be like a mirror that reflects not only the reality of the storyteller but for those who watch it, their own realities too. People can catch glimpses of themselves, their dreams, hopes, fantasies and nightmares, through films.

The Orator had always been about a film because I wanted to tell a story that came from within the culture (including being physically ‘within the culture’) and that showed the beauty and truth of a story from Samoa. The whole idea of the story, came from images I had of chiefs, and visually stripping away the stereotypical characteristics of an orator chief to be the unlikely ‘hero’. I had images of Samoan chiefs/orators in a battle of wits and words. Images of graves in frontyards, sounds of the rain, endless barking and chickens, lots of green, etc. For this reason it just meant that I didn’t imagine it being in any other medium than film.