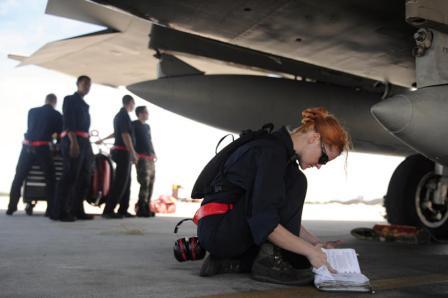 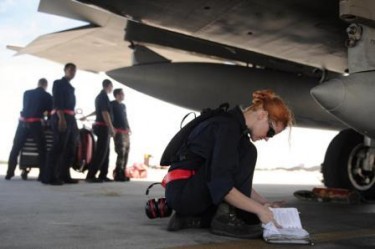 The Invisible War is a film about the epidemic of rape within the U.S. military and the institutions that perpetuate and cover up its existence.  When I first came upon the story several years ago, I was very surprised that a documentary hadn’t been made on the subject.  As I investigated further, I realized this was one of the most underreported stories of the last 50 years, with well over half a million soldiers sexually assaulted since World War II.

Why wasn’t a film made about this issue ten, twenty, or thirty years ago?  Why has the US military been able to keep a near complete lockdown on the story?   The answer  – there’s been no way to get the story out.  If a soldier is raped, and it’s been covered up, which is all too common, they cannot go to the press.  If they do, they will probably be court martialed.  Nor can they get the truth out by initiating a lawsuit, a strategy which was used so effectively to expose the clergy abuse scandals.  No one can sue the military for anything that happens to them while serving, even for something as egregious as a wrong leg being amputated during an operation.  Finally, when the occasional story does break, as in the Tailhook and Air Force Academy scandals, the military rushes to contain the damage, falsely claiming these are isolated instances and not part of a vast systemic problem.

I felt a documentary was the perfect form to break open this history of cover up.   A documentary has a singular power to convey an urgency about an issue that few other mediums can match,  The comparatively long life of a documentary, from festivals and theatrical through television, VOD, and Netflix, insures this urgency will remain present in the public’s consciousness for many years.   Finally, the documentary gives an opportunity to veterans who’ve been raped to speak directly to audiences, something that has been denied them for generations – and once their voices are heard, a viewer’s understanding of this issue is changed forever.