IN PRODUCTION: “AIN’T THEM BODIES SAINTS,” “TO SURVIVE,” “PARANOIA” and “ALL THE WRONG REASONS”

“In Production” is a regular column which focuses on notable independent films that are currently shooting. 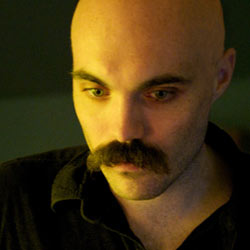 Casey Affleck (The Assassination of Jesse James by the Coward Robert Ford), Rooney Mara (The Girl with the Dragon Tattoo) and Ben Foster (Here) are among the impressive cast members assembled for newcomer David Lowery’s second feature, Ain’t Them Bodies Saints. Currently shooting in Shreveport, Louisiana, the drama-thriller has been described as a modern day Bonnie and Clyde. Coming off the success of his short film Pioneer (which got him on Filmmaker‘s “25 New Faces” list in 2011), Lowery developed Ain’t Them Bodies Saints at the Sundance Labs – always an indication of a promising film. Having a slew of successful indie producers involved doesn’t hurt either. Parts and Labor’s Jay Van Hoy and Lars Knudsen (Beginners) are producing along with Primary Productions’ Amy Kaufman (Sin Nombre), Sailor Bear’s Toby Halbrook (Pioneer) Evolution Independent’s Cassian Elwes (The Paperboy), and James Johnston, who produced Lowery’s debut feature, St. Nick. Evolution Entertainment, Paradox Entertainment and Lagniappe are financing.

Not sure Stanislavski had walking 200 miles to prep for a role in mind when he wrote his seminal book An Actor Prepares. However, this didn’t stop newcomer Burt Culver from doing so for Stephen Folker’s post-apocalyptic feature debut To Survive. The film follows a group of people who embark on a long, arduous journey to find purpose in the wake of societal collapse. To further get into the mind of his character Jonathan, Culver decided to trek from Gary, Indiana, to Davenport, Iowa, prior to filming, which commenced this week in Quad Cities, Iowa. Hopefully, Culver isn’t too burnt out for the shoot. If only someone gave him the same advice Sir Laurence Olivier granted Dustin Hoffman on the set of Marathon Man: “Why not try acting, dear boy?” Folker is producing the film along with Stephen M. Campbell, Lynn Carr and Robert D. Frew. 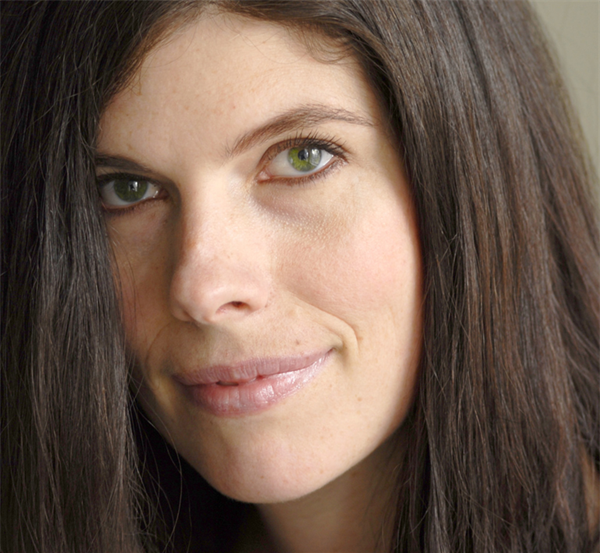 Acquiring an actor from one of America’s most popular TV shows for your first feature is enough to get any filmmaker excited (well, that and financial backing). This was the fate of New Brunswick-based writer-director Gia Milani who managed to snag Glee star Cory Monteith for her debut film, All the Wrong Reasons, which is currently shooting in Halifax. The cast also includes Kevin Zegers (Dawn of the Dead), Karine Vanasse (Polytechnique) and Emily Hampshire (Cosmopolis). In All the Wrong Reasons, four people suffering from post-traumatic stress try to help each other cope in the wake of their individual ordeals. Prior to this project, Milani directed the award-winning short film A Dark Radius and won the Script Accessible Award at the Slamdance Film Festival. Helping Milani produce the film is Pacific Northwest Pictures’ Emily Alden, Shore Road Pictures’ Tony Whalen and Buffalo Gal Pictures’ Phylis Laing. The project is also receiving support from Myriad Pictures and Telefilm Canada and getting tax credits from Film Nova Scotia and the province of New Brunswick.