Win This is 40 Combo Packs 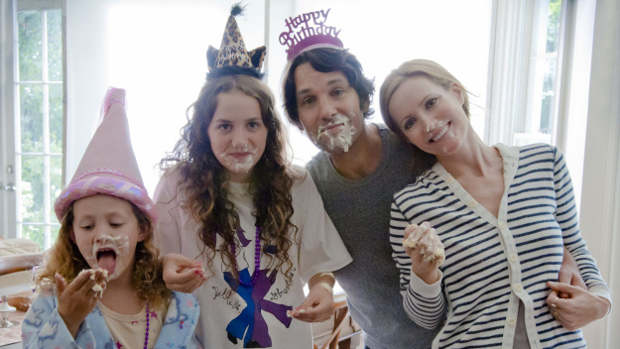 One of the funniest films of last year was Judd Apatow’s quasi-sequel to Knocked Up, the pre-midlife crisis comedy This is 40. (I like to think of the film as a comic precursor/companion piece to Michael Haneke’s Oscar-winning Amour, which could easily have been titled This is 80.) Apatow’s movie is out on DVD in a couple of weeks, but you can bag yourself a copy early thanks to the generosity of our friends at Universal, who are offering three DVD/Blu-ray combo packs of the release to Filmmaker readers.

All you need to do to win is to be one of the first three people to email nick@filmmakermagazine.com with the answer to the following question: Which three rock stars have cameos as themselves in This is 40?