Win a Signed Poster and DVD of Jamesy Boy 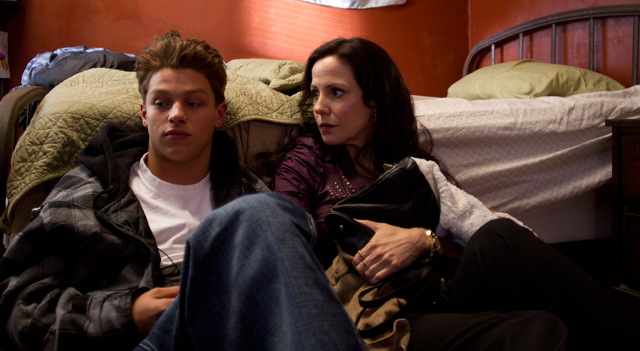 Jamesy Boy, a gritty crime drama starring newcomer Spencer LoFranco plus Ving Rhames, Mary-Louise Parker and James Woods, comes out today on DVD and Blu-ray. Thanks to the good folks at Phase 4 Films, we have to give away a DVD copy of the movie, plus a poster signed by cast members Taboo (from the Black Eyed Peas) and Ben Rosenfield, Michael Trotter, director Trevor White, writer Lane Shadgett, and James Burns (the real-life Jamesy Boy on whom the film is based).

To win, all you have to do is be the first person to email nick AT filmmakermagazine DOT com with the correct answer to the following question:

Which film previously did James Woods and Ving Rhames team up in?