Big Shot Movie Club Launches a “How To” Series at Spectacle 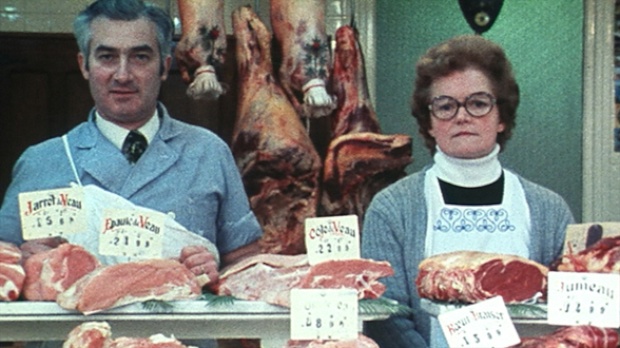 Our friends at the Big Shot Movie Club are in the midst of a screening series close to our hearts at Spectacle in Williamsburg. Titled “How To,” it’s a series of “practical films…. Films that teach us skills and examine the process of how things are made. In this series, we learn how to make ends meet, how to feed ourselves, and how people persist, day in and day out, in this complex world.”

It’s also “how to” month over at the Club. Posts up over the next month will include discussion of David Hockney’s artistic practice, French moviemaking, and sheepherding.