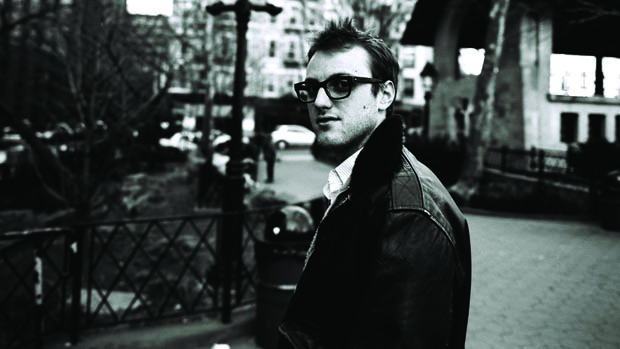 If you go to the website of Zac Stuart-Pontier (zac-edits.com), your browser heading will display the following: “Zac edits really, really, really well.” This cheeky claim was earned in early 2010 when the three feature documentaries that Zac had been working on since he graduated NYU in 2006 premiered within a month of each other: Jody Lee Lipes and Henry Joost’s NY Export: Opus Jazz, which premiered on PBS and took to the festival circuit with gusto in March, via SXSW; James Rasin’s biographical doc Beautiful Darling, about the Warhol superstar Candy Darling and the loves she left behind, which premiered at Berlin and ND/NF; and the Sundance sensation Catfish, which chronicles the twists and turns of a Facebook romance.

“The reception of Catfish was a trip,” says Stuart-Pontier. “Working on it for years, you become desensitized to the story, so when people have a reaction like that, it’s just amazing.” As his edits have progressed, Stuart-Pontier has consistently taken on a bigger role in his productions, earning himself co-producer credits on both Catfish and Beautiful Darling. He has also been an assistant director, chiefly on Cannes selections Afterschool (directed by Antonio Campos) and Two Gates of Sleep (directed by Alistair Banks Griffin), but also on some of the same commercials and music videos that he edits. “That’s perfect, because I can be on set and say, ‘Guys, I’m never gonna use this shot. Let’s cut it.’” Stuart-Pontier says he has a difficult time sitting back when there’s work to be done. “It’s hard for me to stop working on something; it feels like admitting defeat. It feels like, ‘I wasn’t able to solve this problem.’”

Growing up in Narrowsburg, N.Y., his parents ran the local newspaper together, which is where he was first bit with the story bug “learning to write news, what information you give first, how you introduce the characters.” He writes a weekly column for the River Reporter about his life, begun during college at the behest of his mother, and credits it with keeping his creative brain turned on while focused so intently on other people’s projects.

“I love documentaries — I enjoy having to find that and the process of pulling out what the story is. What I’ve learned the most is not to try to force anything. Shaping the story around what is there is much more powerful than trying to mold the footage into your preconceived idea.” — A.V.C.