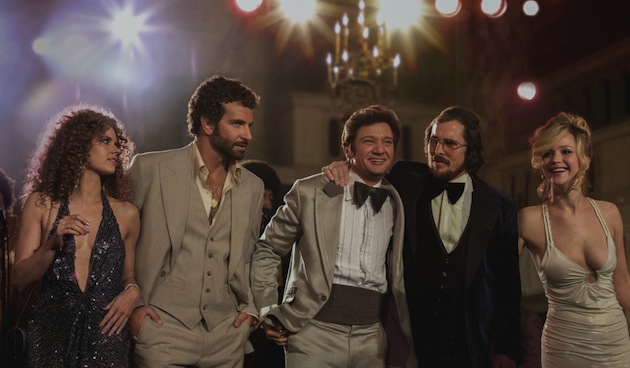 by Sarah Salovaara
in Filmmaking
on Dec 3, 2013

If last night’s Gothams marked the first stop in the ensuing months-long award season, today’s New York Film Critics Circle Awards kicked off the circuit’s highbrow counterpart. At best, the two distinct forms of awards bodies function like a venn diagram, with critics bolstering fringe contenders for the televised shows, while marching to the beat of their own drum in equal measure. The NYFCC, however, has often tended to the inoffensive, lauding popular names and titles that will be all too familiar come March. This go around, they chose to throw their weight behind David O. Russell’s latest Hollywood fare, American Hustle, which just started the screening rounds last week and is still under embargo. The film was the only one to pick up more than a single award, with wins for (the indomitable) Supporting Actress Jennifer Lawrence, Best Screenplay and Best Picture. Odds are we’ll have to wait till LAFCA for a few shakeups or, at the least, riskier picks. The full list of winners are below.