Only 7% of U.K. Films Earn a Profit, Claims BFI Report 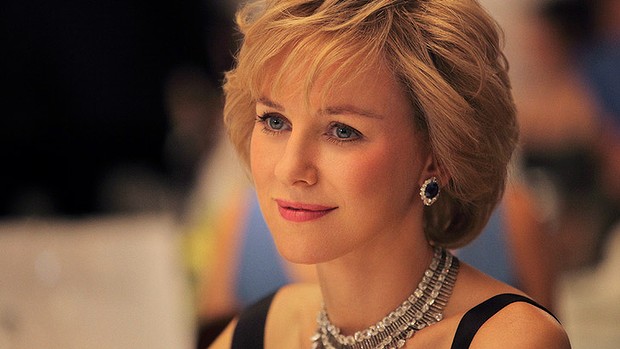 by Scott Macaulay
in Filmmaking, Financing
on Dec 3, 2013

Only 7% of British films released from 2003 to 2010 were profitable, claims a BFI report issued this week at London’s Screen Summit. From Michael Rosser’s article in Screen Daily:

The stats showed that just 3.1% of films with budgets under £500,000 turned a profit. The numbers increase as budgets rise:

Speaking on stage, Steele said: “What does one do faced with those sorts of numbers? Clearly, portfolio investment is necessary to negate the risk and secondly, qualitative judgement. Try to choose filmmakers projects that have above average chance of making a profit. Some can do that better than others.”

The figures only included theatrically released films and were calculated using a statistical method of estimated profitability that the BFI developed by looking at a large dataset of lottery funded films.

Ultra-low-budget films — those under £500,000 — did especially poorly; the report claims that only 3.1% of films in this category earned a profit.

Whether the BFI numbers, which extrapolated from films receiving BFI/UK Film Council financing, can be applied across the industry is open to debate. One anonymous commenter writes:

It should be noted that the data is based on a model derived from the performance of BFI/UK Film Council films so is hardly representative. They have mostly backed niche arthouse films with limited audiences for cultural purposes, or poured many hundreds of thousands into films from a narrow group of producers getting repeat awards and basically funded the above the line costs for bloated budgets. So how does this research reflect on savvy indie producers that don’t rely on subsidy funding, making commercial films on sensible budgets aimed at the international market? Badly.

Regardless, the central point of this report is one that has relevance to American indie producers. Were such a report to be generated here, I wouldn’t be surprised to see ultra-low-budget films also as the least profitable, despite their diminished costs. BFI acting head of research and statistics David Steele predicted at the conference that wide release films would increasingly dominate the theatrical landscape while independents would be consigned more and more to VOD. I don’t doubt that’s the case either; the challenge for indie producers in both U.K. and America will be to develop distribution plans and revenue models that market effectively — and profitably — in digital marketplaces.