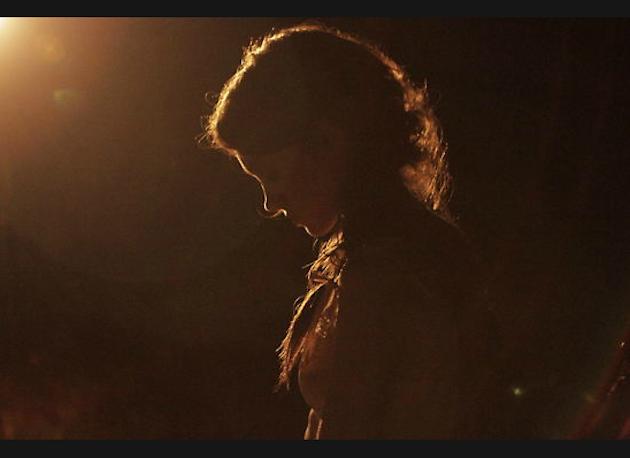 I Believe in Unicorns

IFP and the Adrienne Shelly Foundation announced yesterday that its 7th Annual IFP Labs Director’s Grant was awarded to Leah Meyerhoff and her film I Believe In Unicorns. The grant is open to female directors who are either alumni or current participants of the IFP Narrative Independent Filmmaker Lab. I Believe in Unicorns was a member of the 2012 edition, a recent finalist for the Gotham Awards Live the Dream Grant, as well as a selection in Tribeca’s All Access and the Film Society of Lincoln Center’s Emerging Visions programs.

I Believe in Unicorns follows Davina (Natalia Dyer) who escapes her obligations to her disabled mother (Toni Meyerhoff) by running away with an older boy (Peter Vack), whose abusive inclinations cause her to retreat into a fantastical realm. The film co-stars Julia Garner and Amy Seimetz.

In conferring the $5,000 prize, Andy Ostroy, Founder and Executive Director of the Adrienne Shelly Foundation, said, “Our jury, in a unanimous decision, was blown away by this film and by Leah’s talent. Unicorns is visually stunning, superbly written and acted.” Ostroy headed up the jury, which included producers Adam Brightman and Jen Small, and former IFP executive director Michelle Byrd. Meyerhoff is set to receive the award at tomorrow’s “Woman of Vision” salute at the Museum of Modern Art, honoring filmmaker Ava DuVernay and featuring actor Sharon Lawrence.