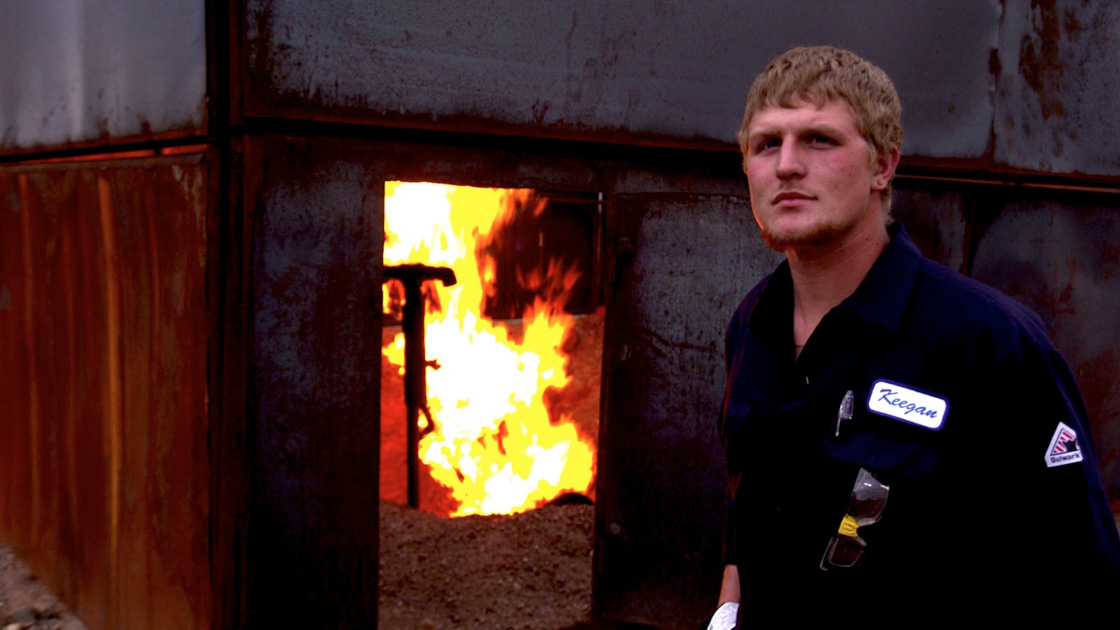 There were times during the production of The Overnighters that my commitment to making a feature-length documentary struck me as foolhardy and possibly outdated. In an era of 140-character speech, I had ambitions to make a film that had the complexity and narrative power of a novel.  When the film was finished, would anyone care or have the patience to devote to the story? Midway through editing, running on fumes, I had an offer from a national magazine to serialize my film in five-minute morsels to kick off their online documentary initiative. It was a tempting offer, seemingly engineered to test my commitment, and an indicator of how quickly the distribution landscape for film is changing.

As I weighed the offer, I wondered whether it was sentimental or naive to envision my work as a 90-minute film in an era of withering attention spans and ten-point lists. I thought of the films and filmmakers that inspire me, like Barbara Kopple, who work on a big canvas, painting intimate, human stories. How would great films like Harlan County USA stack up today if they were presented in bite-sized pieces? What can we demand of our audience, and what must we offer in return?

I thought of the many desperate men I met in the North Dakota oil fields, willing to sacrifice nearly everything to re-invent themselves. I watched them attempt to outrun their burdens and their bad luck. Perhaps I should let go of these ideas, but old ways die hard. If I spurned the magazine, would I, like many of these men, come home with nothing in my hands but a story to tell?

I turned down the magazine, and persevered.