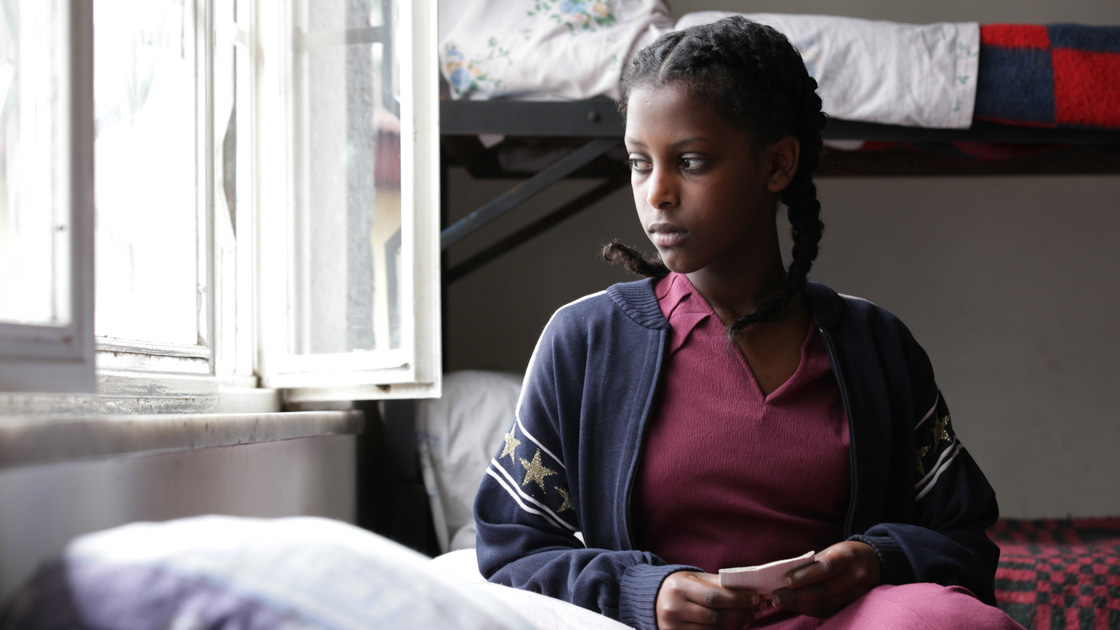 Bringing attention to the things people take for granted in the name of tradition has been a focus in my work. Since I grew up in the culture that I am examining in my film that means I too have had to figure out the things I take for granted. This was a challenge in general in making this film that was largely about understanding what the limits of attention were for me as an artist and also as a man. To tell this story in a way that shows these limits meant portraying the characters in the story from the inside of the culture without demonizing their motives.  So attention was important for my process.

Attention is partly about what you believe and I think my film, Difret, challenges what people believe about Ethiopian society. The film is based on a true story that happened some 18 years ago in a rural village in Ethiopia. It’s about a legal precedent setting court case that outlawed abduction for marriage, a practice referred to as “telefa.” Telefa is a customary practice that many people take for granted and believe to be a legitimate way to get a bride. But the film is also about what some Ethiopian men believe to be true.

For example, I had to get a number of permits to shoot. In one particular case, a local official actually challenged the veracity of the story I was making. He just could not believe a 14–year-old girl could kill a man and thought I was making it up. Thankfully, there was another official in the office listening in who actually remembered the real court case and vouched that the story was actually true.