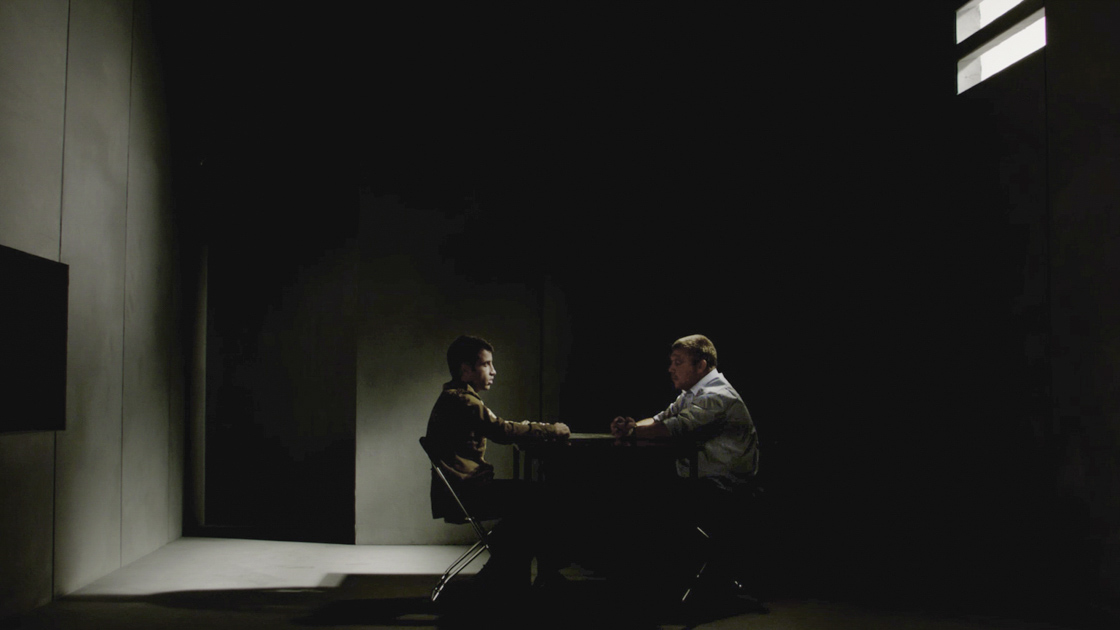 The Green Prince is a spy thriller; we want to grab the audience from first frame and never let go. So the filmmaking — the visuals, the cutting style, the music — is geared towards grabbing the attention of the audience and leading them deeper into the story with a sense of growing tension.

We have two POVs in this film, two protagonists, but also two different worlds of intelligence gathering. The world of technology — Visual Intelligence (“VizInt”), namely drones, satellites, observation devices — through which the human is perceived just as a function, a means to an end,  a blip on a screen, a silhouette in cross sights.  And then we have the world of the “source” — Human Intelligence (“HumInt”), which relies on humans and, as such, is  fragile, flawed and unpredictable at times. The visual treatment of these two distinct realms of the film focuses the viewer’s attention on the unfolding story in a completely immersive and sensory way.