The Conquest of Happiness: Drugs on Film 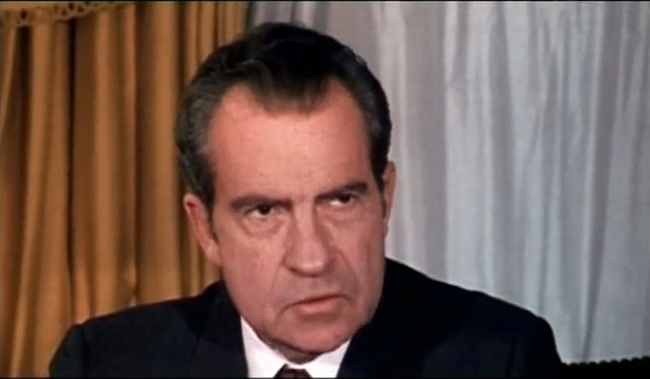 The Conquest of Happiness

by Sarah Salovaara
in Filmmaker Videos
on Jan 29, 2014

For nearly as long as there have been moving pictures, there have been drugs moving through their frames. The Conquest of Happiness, a 2005 pastiche by the German artist Oliver Pietsch, examines the patterns of drug use and representation on film. Compiling hundreds of clips over the course of two years, Pietsch “[aimed] to mirror the subject drug by aiming for a similar absorbing and lulling effect.” In an interview with Carroll/Fletcher earlier this month, Pietsch remarked of his piece that “the structure of repetition goes well with the principle of drugs.” While the obvious titles like Requiem for a Dream and Scarface make their due appearance, there are a few out of the box (Richard Nixon, tweaking) inclusions as well. Watch it over at Vimeo.