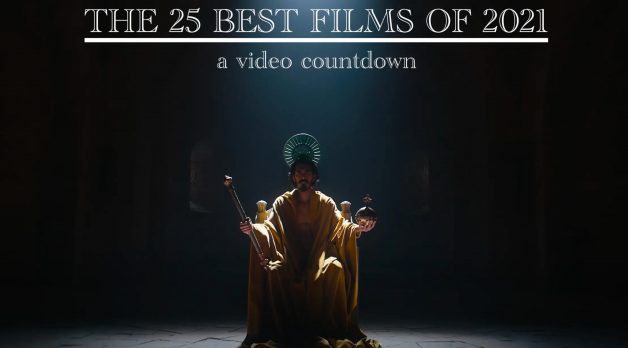 Indiewire critic David Ehrlich is back with what is always the most beautifully realized and most pleasurable to take in “best films of the year” list — his annual video countdown of the year’s best cinema. As always, much of…  Read more Michel Franco’s Sundown is unsettling tale of existential drift, one that upends the way in which the concept of family is often thematized in narrative films. It’s now given a suitably eerie trailer by its distributor, Bleecker Street. The story…  Read more 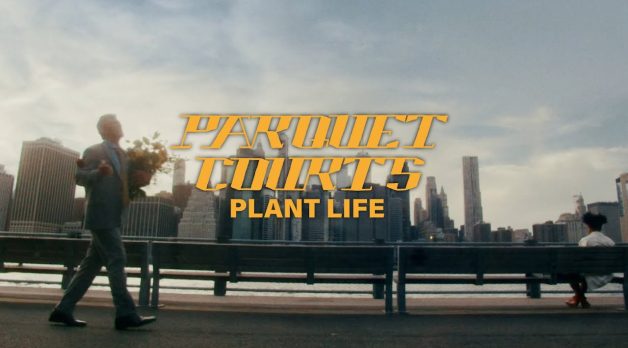 An ambitious series of 11 music videos accompanied the new Parquet Courts album, Sympathy for Life, and as the band’s Sean Yeaton writes here in an email, the band has opened up the viewing possibilities behind the original live distribution:…  Read more 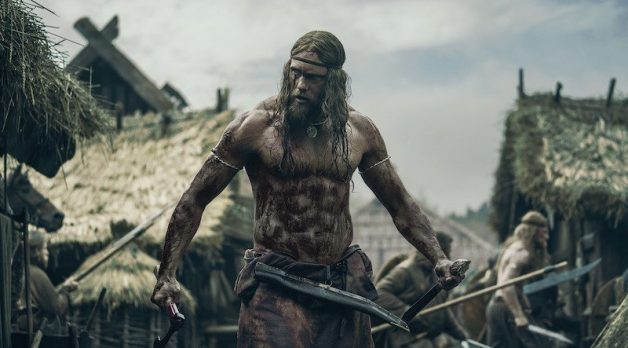 The spectacular first trailer for the anticipated third feature of Robert Eggers, The Northman, just dropped. About a Viking prince avenging his father’s murder, the film reunites the director with Anya Taylor-Joy, the star of his debut, The Witch, and…  Read more