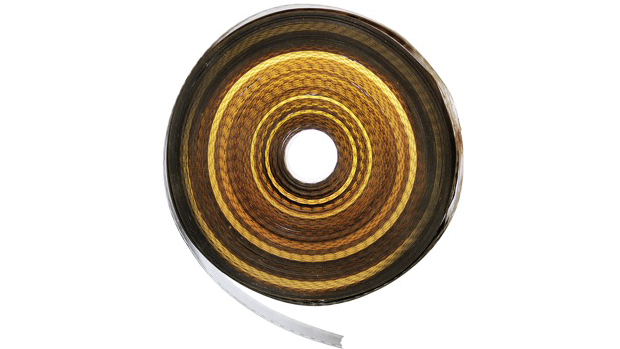 Very neat: Reiner Riedler has come up with a new way to look at the death throes of 35mm. Granted access by the Deutsche Kinemathek to its archives, Riedler photographed a broad cross-section of movies — features and trailers, original negatives and copies, preserved and decayed, nitrate and acetate — in their increasingly-rarely-seen state as coiled reels around a core. “I drew up a list of well-known films and those with unusual titles,” Riedler explained to Design Boom. “I set up a little photo studio inside the cinema of the archive and backlit the film rolls by installing film lights behind the objects, lighting each roll in the same way for continuity. The result was a collection of images of a few hundred filmrolls.”

The results, as noted by Volkmar Ernst in the Kinemathek’s catalogue accompanying the exhibition, “display an aesthetics and uniqueness familiar to only a small circle of archivists and projectionists.” The admirably broad cross-section ranges from established classics (Casablanca, Alien) to works from more marginalized figures (Harun Farocki, Rosa von Praunheim). You can browse a full gallery of the resulting photos at Riedler’s website, which also includes his photos from the set of Ulrich Seidl’s Paradise trilogy. European readers take note: the photos are currently on display at the Galerie Hengevoss-Dürkop in Hamburg. 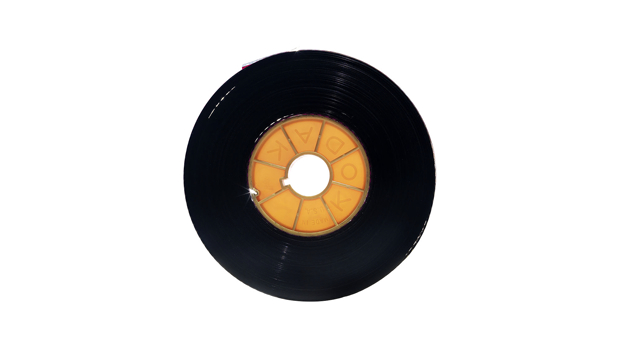