Two New Apichatpong Weerasethakul Gallery Shows, Plus a New Journal About His Work 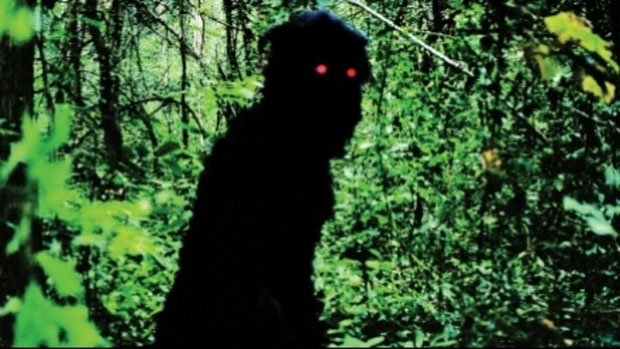 Uncle Boonmee Who Can Recall His Past Lives

Though it’s no secret that Uncle Boonmee Who Can Recall His Past Lives director Apichatpong Weerasethakul is probably even more prolific as a gallery artist than as a director, coverage of his non-film work often gets short shrift. Reviews of two recent exhibitions shed light on the latest developments in this arena of his work. From London, Marco Bohr reports on “Double Visions,” a recently closed exhibit held at the Anthony Reynolds Gallery. Bohr is skeptical of the success of this exhibition, which includes Dilbar, a ten-minute video of a Bangladeshi migrant worker in the UAE, and Teem, three mobile phone videos from the rough, heavily pixilated days of 2007. Regretfully unimpressed, Bohr theorizes that perhaps “Weerasethakul’s main talent is to interweave aspects of visual art practice into cinema rather than the other way around.”

At Art Agenda, Chris Sharp considers the show “Fireworks,” currently on display at Mexico City’s Kurimanzutto. Like Bohr, Sharp generously illustrates his write-up with examples of the work under discussion, like “One Water (2013), in which the face of Scottish actress Tilda Swinton, eyes closed, blurs in and out of a busy seascape, or […] The Vapor of Melancholy (2014), a light box photograph capturing the artist’s partner lying in bed with an explosion of fireworks superimposed upon him.” The latter is particularly beguiling. Sharp’s thoughts on the role dreaming plays in Weerasethakul’s work as both a goal in itself and as an agent towards political action are well worth considering.

In Apichatpong-related news: Fireflies is a new film journal whose forthcoming first issue will turn its attention to the work of Weerasethakul and Pier Paolo Pasolini. Writers include yours truly, while the diverse slate of artwork contributors includes John Waters. Part of the publication’s goal is to pay all contributors as a matter of principle, which is part of the impetus for their Indiegogo campaign. It’s a worthy cause, so take a look at their pitch and consider contributing if you can.