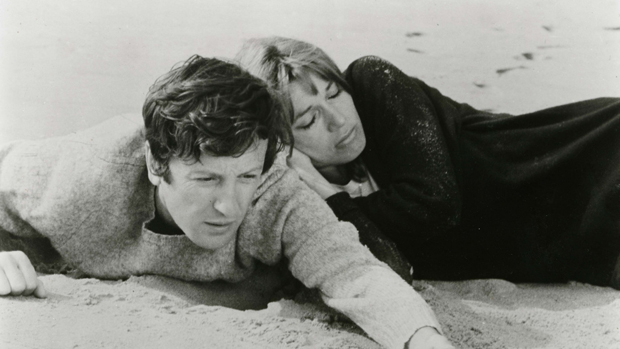 In 2008, Jake Perlin launched his specialty repertory film label The Film Desk with the first U.S. release of Philippe Garrel’s 1991 I Don’t Hear the Guitar Anymore, a compressed tragic romance doubling as a eulogy for the director’s ex, Nico. Perlin followed with reissues of Charlie Chaplin’s Monsieur Verdoux and Susan Sontag’s Promised Lands. Today, Perlin thinks that adventurous opening trio still represents the kind of movies he wants to reissue. “I go after movies I’m interested in, and part of my interest in them is that I can make prints.” With a few exceptions made for films where […]