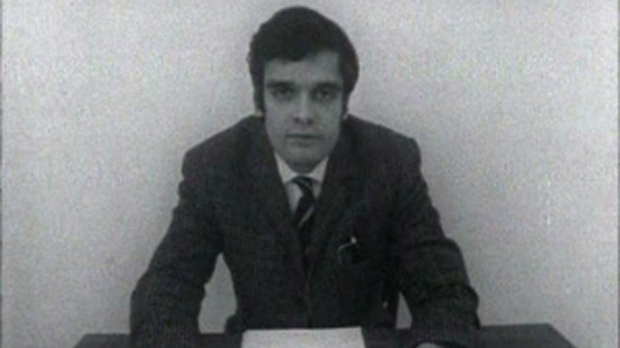 • For years, Bollywood star Salman Khan released one of his big films around the same time as Eid, the first day after the end of Ramadan. Last year he deviated from form and — as Nancy Tartaglione points out points out at Deadline — watched as rival star Shah Rukh Khan’s record-breaking Chennai Express took advantage of the slot. This year Salman’s back in scheduling place with his new film Kick, which is off to a good start — no thanks to the qazi (religious judge) at Bhopal, who in the middle of a sermon admonished his flock to boycott the film, just for one day: “Every year his film is released on Eid and you go and watch it. It is my one request that you do not watch any film today.” The message was backed up with mass texts (“Don’t go there. He will stop releasing his films on Eid”), but didn’t make much of a dent. This Hindustan Times piece lays out the kerfuffle and gets a quote from an auto-rickshaw driver who’d just left his Eid ceremony and was going straight to the movies: “The question of missing his film doesn’t even arise.”

• Read up on iRoko, “the Netflix of Africa,” via this BBC article, which also examines Nollywood’s growing pains in trying to address its lack of good distribution options.

• “The birds could desert the island if they get too stressed out”: J.J. Abrams’ Star Wars has commenced production, but its shooting on the dramatic-looking Irish island Skellig Michael has raised the ire of conservationists, who are concerned the noisy shoot could disrupt the mating patterns of rare birds.

• Ukraine has effectively banned two Russian films by denying them distribution licenses because, in the words of the Culture Ministry, “they ‘show contempt for the Ukrainian language, people state,’ and ‘some facts are distorted to benefit Russia.'” The ban is part of a larger program of “‘cultural sanctions’ enacted against Russia in line with a government order to target individuals who ‘support and finance terrorism in Ukraine.'” Pro-Putin director/government mouthpiece Nikita Mikhalkov (Burnt by the Sun) responded with his typical belligerent tactlessness: of the Ukrainian government, he huffed “How can one comment on any decisions of semiliterate menials that wrested the power they longed for?”

• The Basque separatist group ETA announced a ceasefire in 2010 that’s still in effect, but tourist from the rest of Spain have remained cautious about visiting the area. That’s changing thanks to Ocho apellidos vascos (Eight Basque Surnames), a romantic comedy about a Sevillian who tries to pass himself off as a Basque to win a girl. It’s the highest-grossing domestic Spanish production ever, and the top-grossing film in Spain since Avatar. No surprise, tourism is surging, reports El país: co-screenwriter Borja Cobeaga hopes the film can do for the Basque Country what Lord of the Rings did for New Zealand.

• “The summer I was 18, I must have heard Steve Goodman’s ‘The Dying Cubs Fan’s Last Request’ somewhere between 200 and 300 times. An old family friend had hired me as a groundskeeper at the local, college-level baseball park. […] This might sound like an idyllic situation for an aspiring writer – all that time to think! Except that someone had programmed a cassette of Baseball’s Greatest Hits, an anthology of novelties curated by Rhino Records, to play on a never-ending, sanity-smashing loop over the stadium sound system.” Owen King’s essay takes off from there, turning into a period-flavorful overview of long-forgotten baseball novelty songs (all linked for your spontaneous playlist needs). Depending on your temperament, you may want to check out when the essay actually becomes a baseball essay.

• RIP the great Harun Farocki. This 2009 round-up of links related to related his work, compiled by Catharine Grant, is still a great resource for further reading.