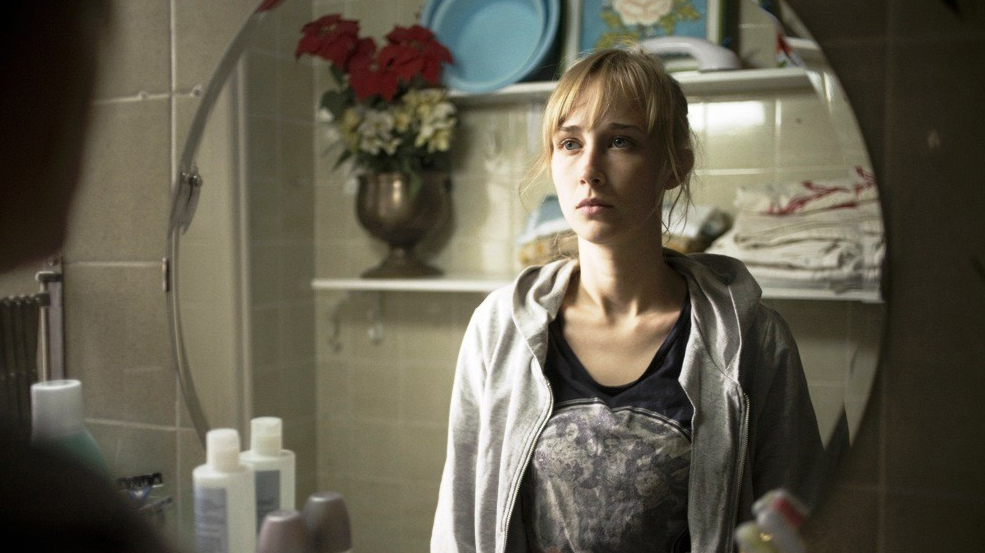 The T-Mobile New Horizons International Film Festival takes place in the middle of summer, when the city of Wroclaw (pronounced Vrot-Slav) is pretty warm. Poland generally has a moderate climate, but the administrative seat of the Polish Silesia — the largest city in the western part of the country and Polska’s fourth largest overall — is pretty steamy. One could walk from the Scandic or Monopol hotels — two of the venues in which the festival put up its many guests — and have sweat dot the parts of your shirt that fit snuggly against your skin.

It’s a long-contested 113-square-mile stretch. Hitler thought the city German enough to set up shop there during his deadly campaign for continental dominance and gave his last speech here. Wroclaw has been part of Austria and Hungary; the German population of nearly 300,000 was completely pushed out after the war, repopulated mostly by those displaced by Russian annexation of other formerly Polish lands that now sit in present-day Ukraine. A charming if unassuming town and very walkable, its gentle river town vibe never feels at odds with its recent selection (along with San Sebastián) as European Capital of Culture for 2016. Given that its population of just 630,000 somehow supports the beautiful and modern nine-screen arthouse (and festival host) Kino New Horizons, the selection seems apt.

Less niche than November’s cinematography confab/film festival Camera Image, less stodgy and old-fashioned than the 53-year-old Kraków Film Festival and more attuned to both big ticket auteur works and aesthetically unusual, hard arthouse fare than its upstart competitor Off Plus Camera, New Horizons has a strong grip on its place in the Polish festival scene. It hosts an array of Polish premieres from top-shelf directors and a series of heady competition sections and retrospectives that seem modeled on festivals like Rotterdam and CPH:DOX. As Poland’s largest film festival, New Horizons draws ravenous young crowds for even the most difficult fare as early as ten in the morning on a weekday. Late into the night, vigorous, ready-to-dance crowds fill the egalitarian festival club, situated at an former arsenal not far from the cinema.

Thirteen ostensibly narrative movies, including American works such as 2013 “25 New Face of Film” Josephine Decker’s Butter on the Latch and the appropriately anodyne A Spell to Ward Off the Darkness by experimentalists Ben Russell and Ben Rivers, competed in the New Horizons International Competition. Twelve documentary features about artists or the process of making art competed in the festival’s Films on Art International Competition, including Adam Rifkin’s greatly amusing Giuseppe Makes a Movie. Noaz Deshe’s White Shadow follows a Tanzanian albino boy who is sent away from his rural precinct by his mother after his father’s murder at the hands of shamans who trade in the body parts of the pigmentally challenged. It took the top prize in the former competition as well as the festival’s audience award, winning 20,000 Euros. Anna Odell’s Swedish doc The Reunion got the Films on Art prize, while Benjamin Naishtat’s History of Fear received the FIPRESCI international critics prize.

Beautiful Youth successfully assimilates the visual language of social media, pornography and smartphone-powered consciousness so many contemporary narrative films have tried to execute with mixed results. Simultaneously, it tells a traditionally-mounted story of recession-era young Spanish people struggling to make a way for themselves in a world in which our value is still so sadly tied to our employment prospects. The story twists and turns, leaping forward with selfie-/text-message-powered montages that smartly catch us up on goings-on, grounding Youth‘s haunting vision of the grim New Normal in southern Europe through effective characterization, naturalistic scenework and a minimum of didacticism. You’d never have to be hip to the movie’s effortless politics to let it touch you, just as its storytelling rhythms don’t go out of the way to get you involved but seem to almost by osmosis. Rosales is one to watch.