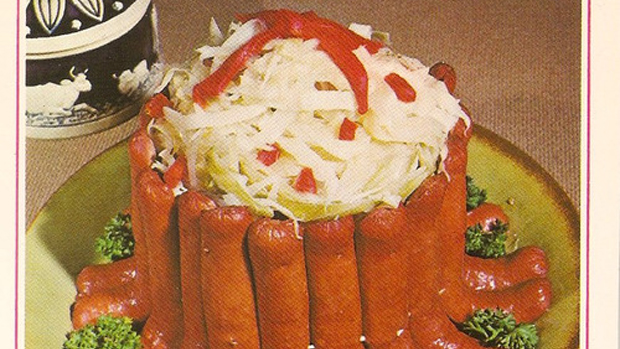 Here’s this week’s round-up of reading, film-related and otherwise:

• “Trying to make a film in Sub-Saharan Africa can be a financial and logistical feat, but getting it to audiences can be an even bigger task. A networking event at the Locarno Film Festival is a chance for African film-makers to make their project come to life.” Jo Fahy reports from Locarno on the Open Doors Lab, which brings 12 filmmakers from continental Africa to the festival to receive script mentoring, apply for Swiss funding and more.

• Peter Greenaway has completed shooting one film about Sergei Eisenstein, which he’s editing and hopes to premiere at Berlin next year. He’s already planning a second film on the Russian director, using his typically fussy, mathematically oriented self-imposed structure: in this case, “100 short films about all of the extraordinary people he met.” Screen Daily’s Martin Blaney has details.

• Until recently, film preservation wasn’t a big priority in China, but that’s starting to change as the Communist Party has become more interested in bringing movies supporting their view of history back into circulation. So far, that’s resulted in a restoration of the 1934 silent drama The Goddess. The AFP has a report. Related: the Chinese government is cracking down on drug use, as “42 Beijing performing arts associations and theater companies signed a pledge Wednesday not to hire any artists that had used drugs to ‘purify’ the performing arts environment.”

• Air Hollywood has the cockpit from Airplane! among its innumerable full aircraft and airport sets. NYC Aviation’s Ben Granucci takes a tour.

• Why does law enforcement in Ferguson have access to a tank when their total population is 21,000? This Time report from June sheds light on the militarization of police forces across the country.

• Texas-style barbeque is spreading across the country, and it’s not just a matter of smoking techniques or the type of wood used. There’s a uniformity of presentation derived from BBQ joints in Lockhart and Luling, TX, which has led to a vast increase in sales of the butcher paper all this BBQ is served on. Daniel Vaughn explains and has photos illustrating his point from across the country.

• Journey back to a different, more disgusting time in America’s culinary history with this Tumblr devoted to The Weight Watchers Recipes of 1974. Once you’ve seen the Crown Roast of Frankfurters, Frozen Cheese Salad or Inspiration Soup, they can never be unseen.